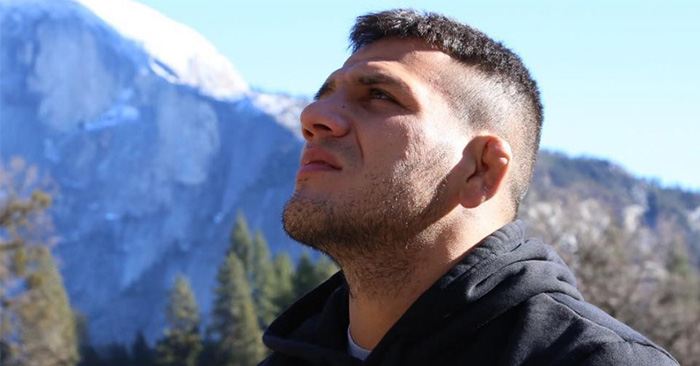 Blaming on having to cut too much weight, dos Anjos plans on his next fight being at welterweight. A fighter who competes in the UFC welterweight division has another theory on the Brazilian’s decision to move up to 170 pounds and challenges him to a fight.

Covington is 6-1 in the UFC and has won three consecutive fights, having last fought in December at UFC on Fox 22, defeating Bryan Barberena by unanimous decision.

What do you make of Covington’s comments toward the former champion? Did he cross the line without having any proof of a fighter who hasn’t failed any type of drug test?