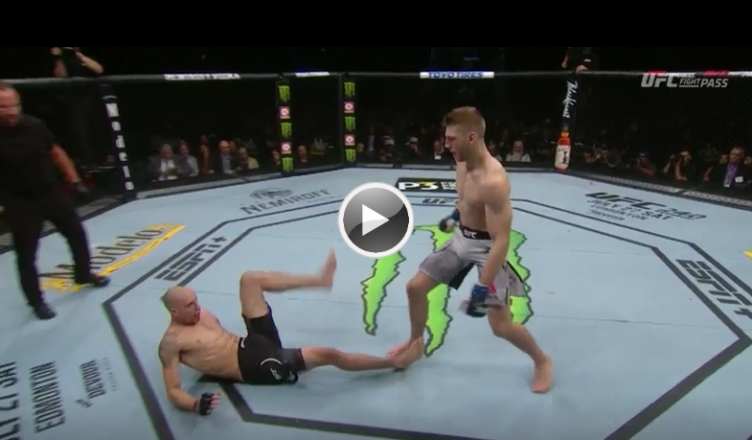 The UFC fighting circus is back in San Antonio for the second time since Cub Swanson and Jeremy Stephens put on the show back in 2014. The event will be held this Saturday on July 21 and MMAIMPORTS is more than ready to deliver you live results from the beautiful city of San Antonio.

After going 0-2, James Vick (13-3-0) is coming motivated to put those losses behind him and bounce back into the win column with the win this Saturday. A well-rounded Vick will face a former professional kickboxer (12-1-3) and one of the Auckland’s biggest prospects, Dan Hooker (17-8-0) who like Vick desperately needs a win after the Barboza loss.

Both fighters were very aggressive early and we can smell the KO in the air. Clearly, Vick had a hard time fighting against the same range opponent and Hooker took the opportunity to capitalize on that with a stunning left hand to close the show.

Round 1 – Hooker takes the center. Vick comes out with a lot of movement. Both fighters are keeping their distance with the kicks. Hooker lands a nice two punch combo but Vick returns the favor. Big one-two lands for Hooker! He is more aggressive. However, Vick lands a hard right! Both fighters are setting up their punches with the kicks. Vick is doing a good job checking the leg kicks but has a hard time keeping his distance. Hooker quickly closes the distance once again and connects with a big left hook which shuts the lights of Vick! Hooker follows with a couple of punches and the referee stops the fight!