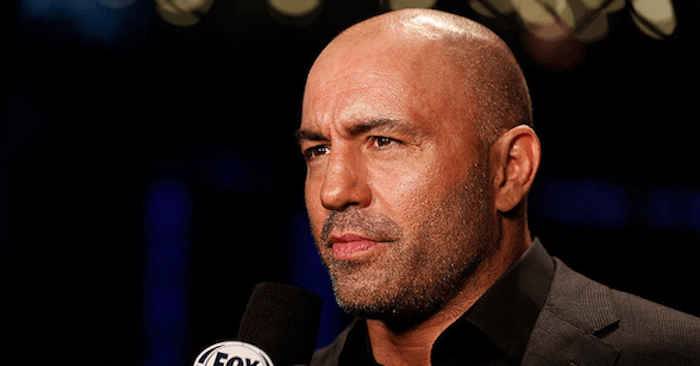 While most people refer to the shape of the earth’s shadow on the moon as a viable explanation for the planet’s shape, some people simply find that to be all but convincing. For those people, Joe Rogan has a word or two.

Comedian and UFC commentating veteran Joe Rogan is an avid fan of conspiracy theories. The commentator hosted his own show for one season, Joe Rogan Questions Everything was featured on the SyFy channel.

Now, Rogan has gone to Facebook to attempt to debunk an older argument. Rogan is trying to prove that the world is, in fact, not flat.

Hilariously ending his message with “Google is your friend,” Rogan went to Facebook to say

“For all you people that have bought into this flat earth nonsense and continue to leave comments that they don’t believe the earth is round because “every photo of earth is a composite” I present to you this (one of many, many images) taken by the Japanese Himawari – 8 satellite. It takes full earth images in high resolution from 22,000 miles above the earth every 10 minutes. Just the fact that this exists and yet all these people have been arguing there are no full images of the earth from space should tell you the level of bullshit that’s involved in this stupid fucking “theory.” There are perplexing things to ponder in this bizarre and fascinating universe, folks, but this ain’t one of them. Google is your friend.”