Former UFC bantamweight champion Miesha Tate garnered a massive fan following during her reign as champion. Tate recently retired after he loss to Raquel Pennington, but says she knew it was time to walk away.

“I just knew after like the first exchange that I just didn’t want to do it anymore.” Tate said when asked about her decision. “So it was just kind of one of those things that just like stuck it out but I knew I had a lot more to give and I just didn’t give it. I don’t know. It’s just one of those things. It’s kind of odd, to be honest. But yeah, just lacking a little bit of the competitive edge to want to punch people in the face… I planned on winning that fight and going on another title run but at the end of that I just knew.”

Tate has come a very long way since her Strikeforce days all the way to now as she sits behind the Fox desk. However, take a rare look at the champ from a high school year book picture that was released online. 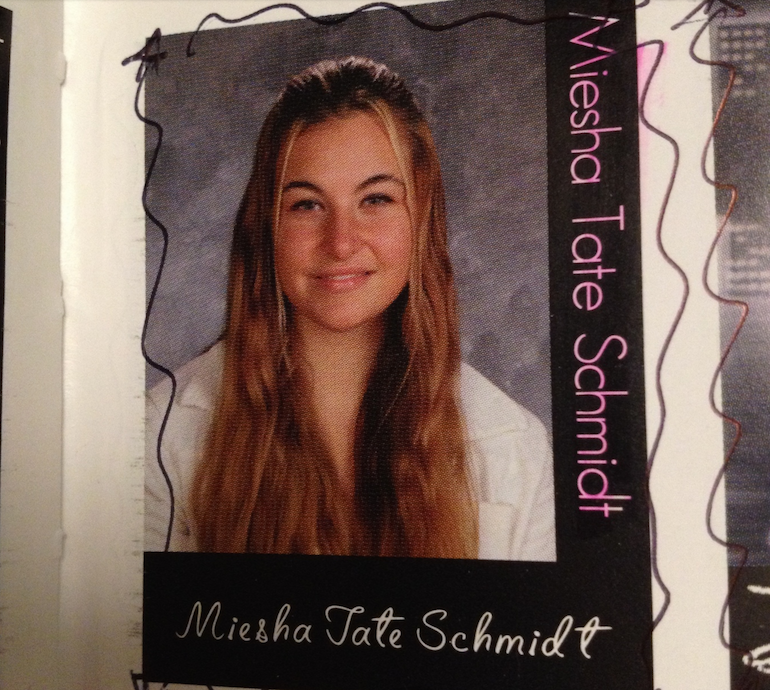