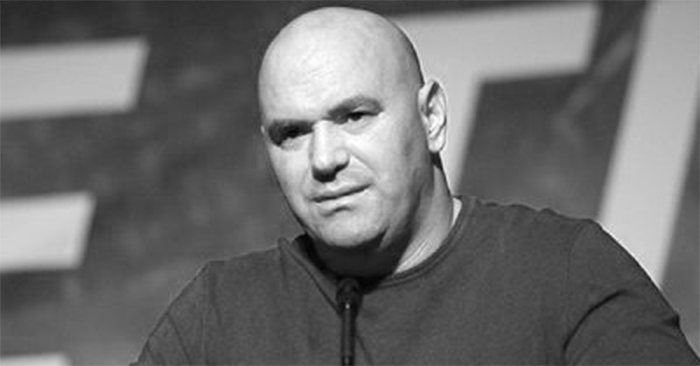 Par for the course during the UFC’s 2017 year, on less than 48-hours notice Saturday’s UFC 215 main event between Demetrious Johnson and Ray Borg has been cancelled.

Ray Borg was forced to pull out of the contest due to illness.

The UFC’s flyweight champion Demetrious Johnson was on the verge of breaking Anderson Silva’s title defense record with a win in Canada. Unfortunately, he’ll have to wait longer for that record breaking attempt.

The UFC title challenger Ray Borg has been reportedly battling illness all week, and at the final hour the UFC doctors deemed him unfit to compete.

“It wasn’t weight related,” Borg’s nutritionist Dr. Michelle Ingels of Perfecting Athletes told MMA Fighting. “Ray has been getting progressively more sick each day this week and still wanted to fight so badly that he put on a game face and went to all of his fight week obligations.

“However, prior to beginning the bulk of his weight cut the UFC doctor examined Borg and concluded that he was too ill to fight this week and needed time to rest and get better.”

The UFC has yet to announce any future plans for the fighters.