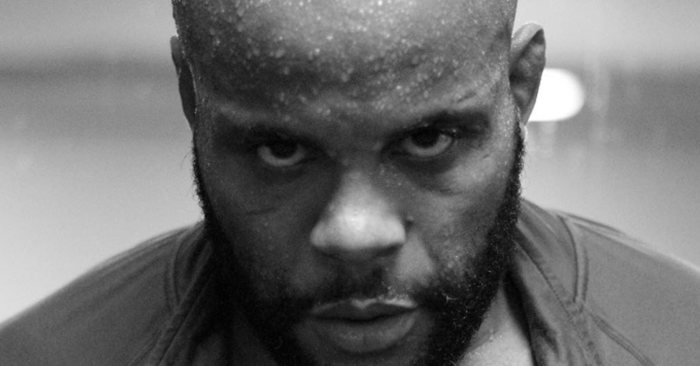 Once again reigning champion Daniel Cormier (D.C.) is ready to get back into the octagon and back inside the winning column. Having faced a knockout loss to heated rival Jon Jones at UFC 214, Cormier suffered the end of his title reign, but only for a moment.

It was later revealed that Jon “Bones” Jones failed his drug test for the fight, forcing Jones and Cormier’s rival rematch to be overturned by the California State Athletic Commission. Now, the belt has been brought back to Daniel Cormier.

After settling with the news, Daniel Cormier decided to let the fans elect his next opponent for inside the octagon. Thne obvious choices were a rematch with Alexander Gustafsson, or fast rising light heavyweight contender Volkan Oezdemir. The fans narrowed it down to one opponent, and they’ve chosen Volkan Oezdemir.

Riding a knockout win over Jimi Manuwa, Volkan Oezdemir decided to throw his name into the mix for title contention. Now, Oezdemir is ready to accept the champion’s offer inside the octagon.

“@dc_mma you are a real champ! I’m glad they chose me. Fans are always right ! #fromnowheretothebelt #history #notime #blessed&honored”

@dc_mma you are a real champ! I'm glad they chose me. Fans are always right ! #fromnowheretothebelt #history #notime #blessed&honored pic.twitter.com/eo7UNw1eMJ

Thanks for checking us out. Have a good day!