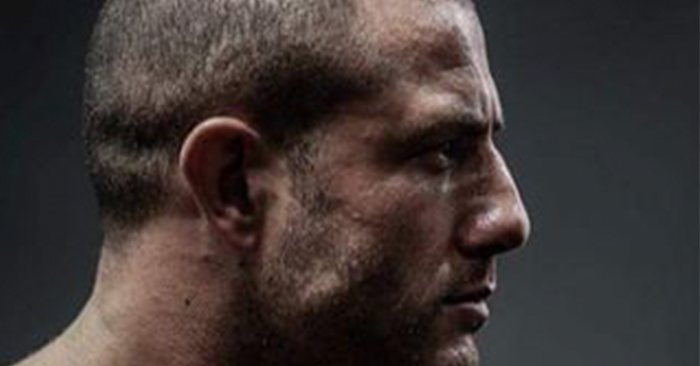 Former kickboxing world champion Gokhan Saki made his successful transition to the UFC’s octagon this past Saturday night when he brutally knocked out Henrique da Silva in the first round at UFC Japan. Saki seemed to get a bit tired after the first few minutes but kept pushing forward throwing hard shots and eventually stopped the Brazilian in his UFC debut.

“My last fight with Glory was in 2014 with Tyrone Spong and then after that, one year later I had another fight, so in the last three and a half years I only fought one time,” Saki said on Monday’s edition of The MMA Hour.

Saki explained that he was fine in the opening minutes but knew that his time away from the ring was going to slow him down.

“How I see the contest, for the first three minutes I was good, and then after three and four minutes I started to get a little bit tired but also the ring rust was coming,” Saki stated.

The kickboxing legend also said that this is just the beginning and things are only going to get much better, especially since he’s already back in the gym training only a few days later.

“The first time I hit him with a knockdown, he went down and when he stood up I only give power punches. Normally, in kickboxing when I was training all the time, I am thinking all the time in the fight, throwing combinations. This time I was only giving power shots. Now I’ve started training again already because this was my first time in an ultimate fight. It was only 50 percent. This is just the beginning. I’m really happy to be back on this big stage. I’m ready to show many, many more things. After the first time he went down, I was throwing a lot of left hooks and right hooks. He knows what was coming. If you keep (throwing a lot of shots) in a fight, that’s the most difficult thing for opponents. That’s where KO’s are coming from,” Saki said.

“The power was there 100 percent, but there is nothing like combinations when you are trying to knock your opponent out.”