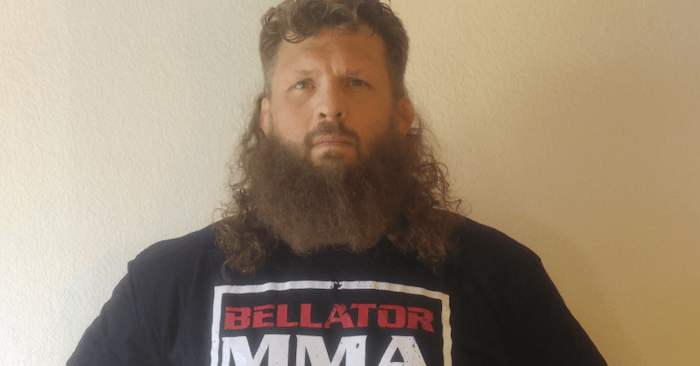 “It’s been exciting,” said Nelson about fight week being around a completely different cast of characters. “It’s when you wake up for a new job, even though it’s the same old job, but it’s a new job and you want to put your best foot forward.”

“The biggest difference is being excited to go to work, I can’t wait for Saturday.”

“What brought me to Bellator was Scott Coker, Viacom and one of my good friends, Mike Kogan,” Nelson said. “I’ve known Mike for I’d say 10 years. And then there’s the new regime at the UFC. There’s a lot of things.”

And it wasn’t a difficult decision for Nelson to make either. He was simply happy to be appreciated by the Bellator promotion, so respect definitely goes a long way with him.

“Actually, it was a super easy decision,” he said. “It was a no brainer. It had nothing to do with the offer. It had everything to do with `please’ and `thank you.’ That is appreciation. One of the things in marriage is you have to understand what appreciation is about, and that’ll keep me for longevity. That’s why my fans love me, because I appreciate them. Because with no fans, there would be no sport, no fighting for me, no UFC, no Bellator, no Rizin, there’d be nothing without the fans.”