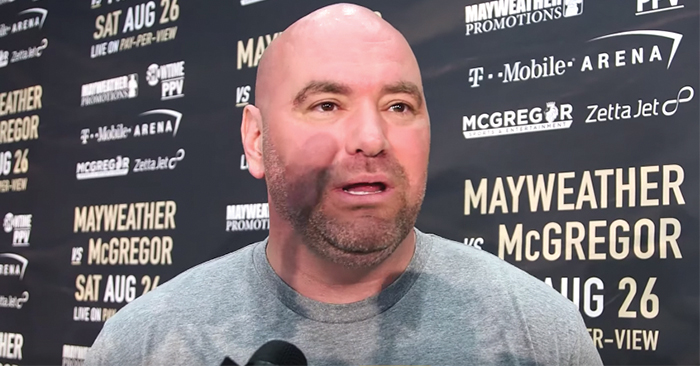 The UFC has a horde of exciting fights lined up for the year’s end. That being said, the mixed martial arts promotion has some battles of its own to face outside of the octagon.

Back in 2011, the UFC made the transition from the Spike TV channel to the FOX network. However, the mixed martial arts promotion’s seven year deal is quickly coming to an end and neither party appears to have agreed to a renewal quite yet.

The UFC and FOX not having yet made an agreement means fight fans may be watching their favorite fight promotion’s events on a new channel next year. The UFC had an exclusive negotiating period with the FOX network, but the period has since come to an end. As a result, the UFC is now free to negotiate its next contract with other providers.

“UFC and Fox failed to come to terms on a new television contract. They are now free to negotiate a deal with anyone.”

UFC and Fox failed to come to terms on a new television contract. They are now free to negotiate a deal with anyone.