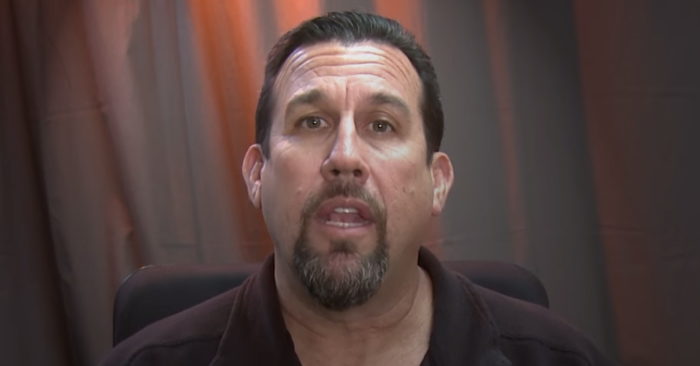 One of the most recognizable figures In Mixed Martial Arts today, veteran referee “Big” John McCarthy has signed a new deal with Bellator MMA.

This new deal puts him out of the cage and into the commentator slot, that was recently left vacant after the Viacom owned promotion got rid of Jimmy Smith, their longtime commentator.

Big John was present for the very first UFC event, he trains referees in his spare time and is responsible for aiding in the drafting of MMA’s unified rules system.

He is one of the most knowledgeable personalities in the sport today, and Bellator fans can expect to see a lot more of him.

Big John joins the likes of Mike Goldberg and Maura Ranallo in the Bellator hot seat.

And Chael Sonnen is also rumored to take on commentary roles in 2018 as well.