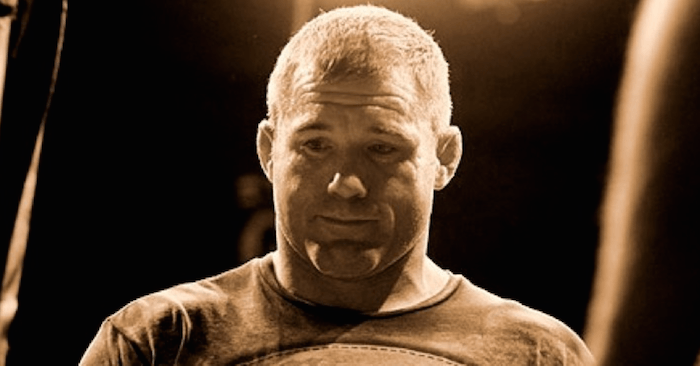 UFC Hall-of-fame legend Matt Hughes is happy his fighting days are over, and not due to a lack of competitive drive, but rather, because he does not approve of the companies new direction under the new ownership.

The UFC legend was recently quoted in saying,

“I really think I fought in the golden ages. I started at UFC 22, and I don’t even know when my last one was.”

“I think I was in the golden ages. It’s when people got together to watch the UFC… They’re just not as special.”

Matt’s full comments on the subject can be seen in the video below: