Bellator MMA was in Inglewood, Calif. on Saturday night, Jan. 20, for another exciting night of fights. Bellator 192 went down inside The Forum, offering a night of entertaining match ups.

Among them, former UFC title challenger Rory MacDonald battled it out with Bellator welterweight champion Douglas Lima for the title. 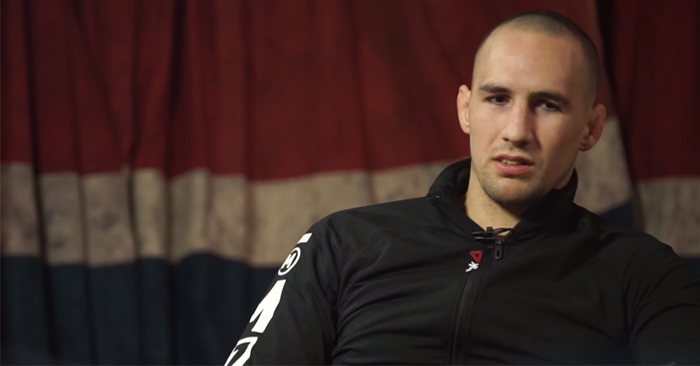 After a grueling five round war, MacDonald locked in a unanimous decision victory for the Bellator welterweight title. Following the belt winning decision for “Red King,” UFC competitors have begun taking to social media to offer their thoughts on the title fight match up.

Check out the Twitter posts below to see what many fighters had to say about Rory MacDonald’s big win in Inglewood, Calif.

Rory wrestling good for Canada, definitely is not world class. Just hugging him against the cage.

Rory looking marked up. Also leg is getting sore from kicks. Douglas is hardest kick I ever took

Lima’s low kick lookingsharp! I’d like to see him avoid that clinch and control the center of the cage. #bellator192

Also never got stood up against Douglas. Rory is stalling. Lima hurting his leg

Rory is in some trouble…

I believe @storleystorm will have the Welterweight title this year. He is easily as good as these two right now. #Bellator192

Oh my gawwwwddd!!! Rory has grapefruit on his calf #bellator192 and is still fighting like a solider

Why Douglas refuses to try to get up is beyond me!

Rory stole the momentum back and is gonna win this fight. Gutsy showing! #Bellator192

Rory 3-2. Squeaks by a fighter who failed to offer me resistance.

Rory pulled it off ??