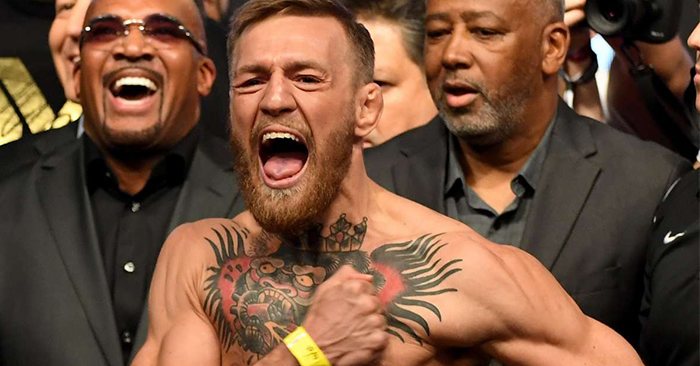 The two fighters met in the earlier stage of their UFC career, and McGregor is the last man to have given Holloway a loss.

Max would go on to work his way up the ranks, all the way to the world title that McGregor vacated after capturing UFC lightweight gold, and Conor would go on to super-stardom.

Now, in a new interview with Submission Radio, Conor McGregor’s boxing coach Owen Roddy, reveals his thoughts on a potential rematch, and how he sees it playing out.

“I think Conor would probably put Max away. I think Max would probably be way more confident in his ability, and if you go in there a little bit overconfident with Conor you’re gonna go to sleep. Whereas, he was a little bit more… he stood back in the first fight — and obviously Conor injured himself, he couldn’t put him away — but yeah, I think it would be a great fight.

“Max has done, he’s done so well since the Conor fight. He’s been on a tear, and even John Kavanagh said it back in the day, he called that Max would have been the next champion after that fight with Conor. You could see it in Max, and I think everyone sees it. He’s a great fighter, but I think Conor’s on another level compared to him as well.”