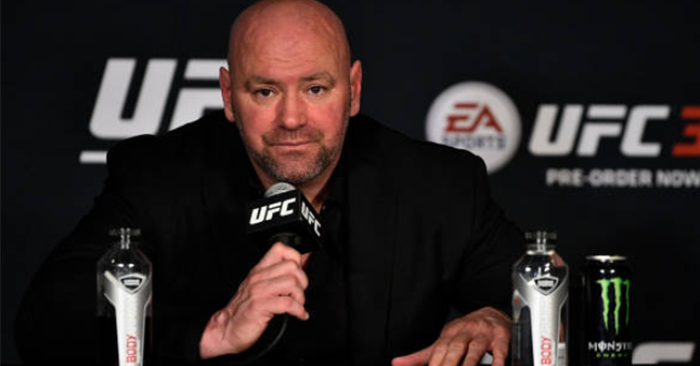 Now, with the loss of their co-main event, the UFC has finally released a statement addressing the issue.

Featherweight champion Max Holloway is out of his scheduled bout against Brian Ortega due to injury and the fight has been removed from Saturday’s UFC 226 card. Stepping into the co-main event position is a highly-anticipated heavyweight bout featuring No. 1-ranked Francis Ngannou and No. 5-ranked Derrick Lewis. The bout featuring Paul Felder and Mike Perry will move to the main card.

UFC 226: Miocic vs. Cormier is taking place at T-Mobile Arena this Saturday, July 7 and is available on pay-per-view starting at 10 p.m. ET.