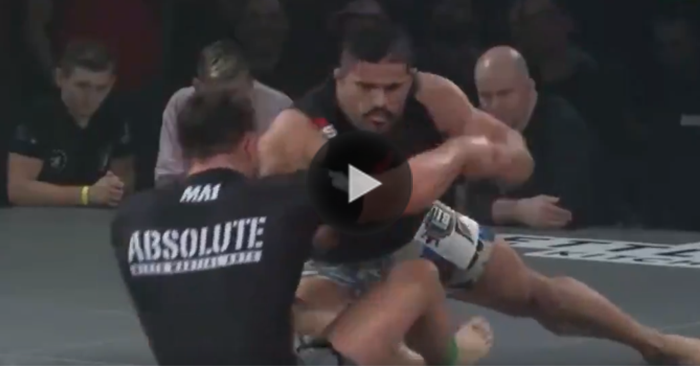 Former UFC fighter Rousimar Palhares first made headlines for missing weight for his recent grappling match by a massive 33 pounds. Now it would appear that the grappling ace also faced a defeat in the recent match.

Rousimar Palhares faced off against Craig Jones in the main event of Kasai Pro 3. The match was initially set to be a 185 pound match up.

However, it quickly became apparent that Palhares would not be able to make weight. Consequently, the match was quickly moved to a catchweight bout at 200 pounds.

Still, Palhares came in at a massive 218 pounds. In the match up, Palhares and Jones ultimately went the full fifteen minutes following a lull bout that had some fans in an uproar.

In the end, Jones was awarded a decision victory over his much heavier opponent. Check out a brief glimpse into the greatly slow paced match up down below.

Craig Jones gets the decision over Rousimar Palhares at KASAI Pro 3 pic.twitter.com/9S0MwoBJwl