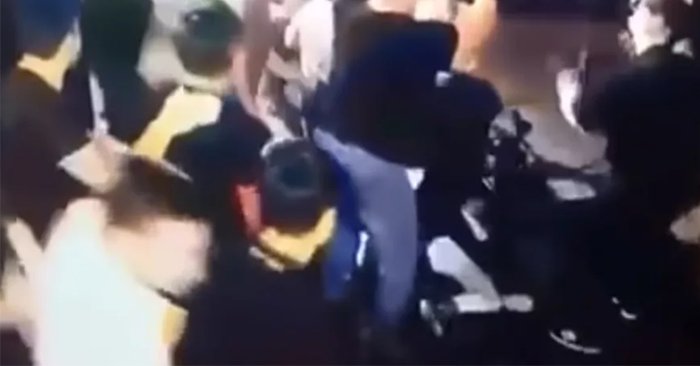 Mixed martial artist Jamshid Kenzhayev was recently involved in a fracas at a nightclub. It has since been reported that the 25-year-old fighter has passed away.

The fighter was reported not permitted entrance into the club after it was revealed that Kenzhayev was carrying a knife. A brawl quickly erupted between Kenzhayev, a few nearby club goers and a group of bouncers. There have since been conflicting reports concerning who threw the first punch.

After Kenzhayev was knocked to the ground, the fighter was reportedly stabbed by an unknown individual, allegedly with the same knife the fighter attempted to enter the club with. A total three bouncers have since been arrested concerning the death of Jamshid Kenzhayev.