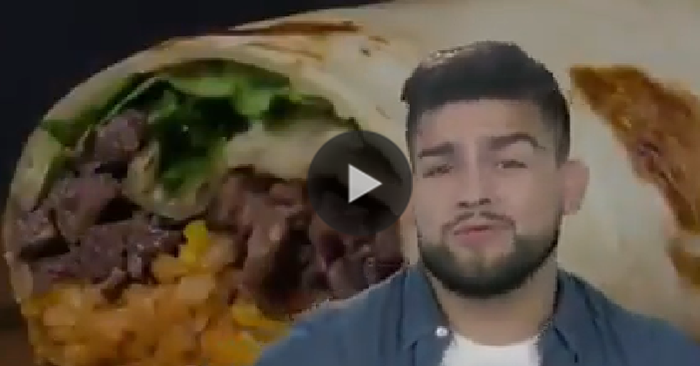 UFC middleweight Kelvin Gastelum has received some serious criticism from fight fans ever since the fighter began having issues on the scale. Now Gastelum has decided to commemorate the fact with a funny video.

Two-division UFC champion Daniel Cormier once crafted a viral video of his own, in which the fighter made a music parody discussing his love for chicken and cake. While Cormier has always had struggles making his mark on the scale, Gastelum has missed weight multiple times in his career.

Taking to Instagram, Kelvin Gastelum has now decided to share a video of himself doing a music parody of his own. Check it out below.

“Comedy sketch I did for the MMA awards check it out and let me know what you think. #OnAmission4Gold via @adamcomedian”

Comedy sketch I did for the MMA awards ? check it out and let me know what you think. #OnAmission4Gold via @adamcomedian