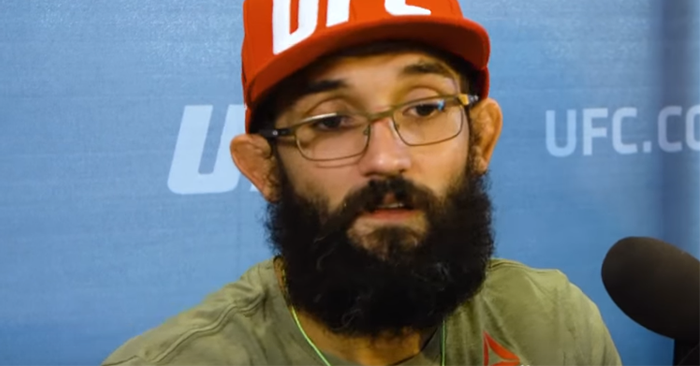 Former UFC heavyweight champion Johny Hendricks has put on a storied career within the sport of mixed martial arts. However, the talented former title holder has since called an end to his career.

Johny Hendricks ended his mixed martial arts career on a two fight losing streak, having been defeated by Paulo Henrique Costa and Tim Boetsch. The fighter’s final record stands at an illustrious 18-8.

Taking to Twitter, Johny Hendricks has since decided to come forward and reveal what he has planned for the future. Hendricks has accepted a position as a high school wrestling coach and has opened “Bigg Rigg Fight Club” in Texas. Check out the full story down below.