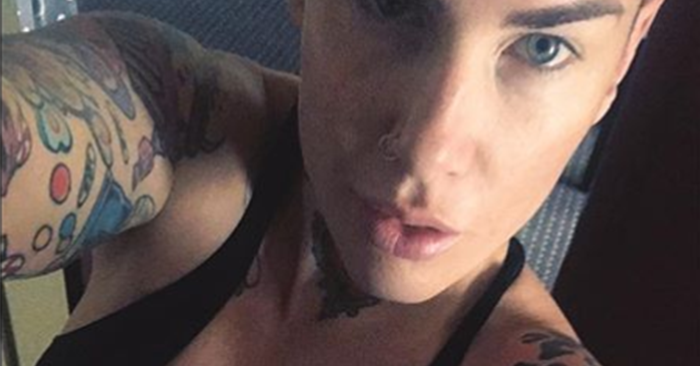 Former UFC fighter Bec Rawlings is seeing great success within the Bare Knuckle Fighting Championship promotion. Now the talented mixed martial artist is looking great ahead of her next match up.

Bec Rawlings took part in a historic event back in June. Bare Knuckle FC hosted their inaugural event, making for the first state sanctioned bare-knuckle fight card within the United States since 1889.

Rawlings earned a second round TKO victory at the event, having put on a stunning performance for the Cheyenne, Wyoming crowd. Now the fighter is set to take on Britain Hart at Bare Knuckle FC 2 this Sat. on Aug. 25 in Biloxi, Miss. The event will be featured live on pay-per-view and tickets for the fight card may be purchased here.

In the meantime, Bec Rawlings has taken to social media to show off her fighting form ahead of the exciting match up. Check it out below.

Here is a bonus gallery of some o Rawlings’ other popular social media posts:

When your checked in luggage costs more than your flight ??? Biloxi Mississippi here we come! @bareknucklefc #bareknuckle #bareknuckleboxing #spiritairlinescansuckit