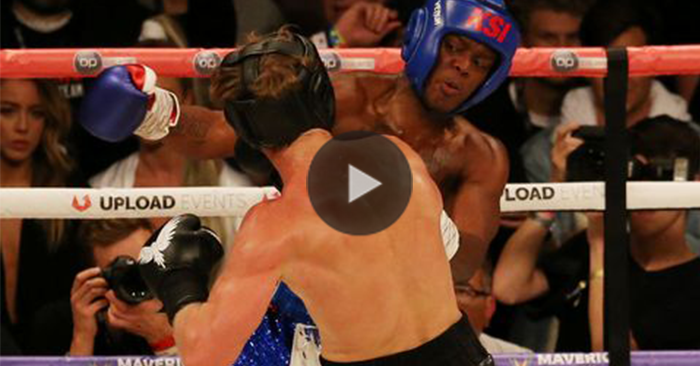 Infamous YouTube sensations Logan Paul and KSI have been cultivating an internet feud for some time now. However, the two internet stars settled the score on Saturday.

Logan Paul and KSI went toe-to-toe inside the squared circle in the Manchester Arena in Manchester, England. The two YouTube sensations ultimately went the distance, having fought for six hard rounds.

The fighter, however, did end in some controversy. After their six round pugilist war, Logan Paul and KSI ultimately ended in a majority decision.

Now highlight footage from the recent match up has made its way to the internet. Check out some of the moments from Logan Paul and KSI’s recent bout within the video provided down below.