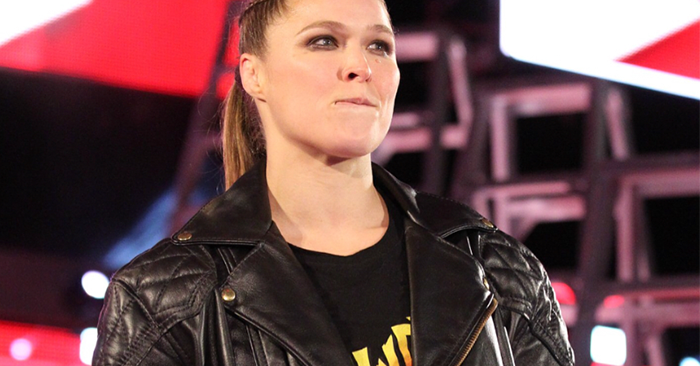 Former UFC women’s bantamweight champion Ronda Rousey has taken the world of professional wrestling by storm. Rousey made her WWE PPV debut back at WrestleMania 34, having gone on to perform at Money In The Bank.

Now Rousey is set to compete at SummerSlam. With that in mind, Rousey recently sat down with ESPN to discuss her love for professional wrestling. Check it out below.

“I love this way more than I ever thought I would.”

“We had a set timeline set, and now we aren’t so sure about it because I love it so much. I guess that’s the best thing that could’ve happened, that I would love it so much it would be so hard to stop. I can see why people have a hard time leaving this industry because it’s such a joy to be a part of every day.”