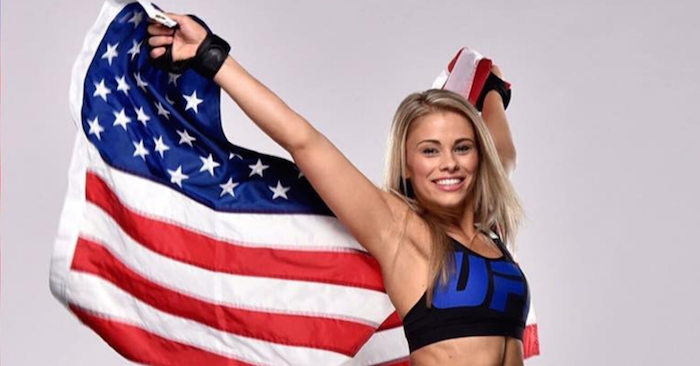 UFC women’s flyweight Paige VanZant has not competed inside the octagon since having broken her arm earlier this year. That being said, it would appear that “12 Gauge” has now booked her big octagon return.

Paige VanZant most recently faced off against Jessica-Rose Clark back at UFC Fight Night 124. “12 Gauge” broke her arm early in the fight, but elected to finish out the bout.

The fight ultimately went the distance, with Clark earning a unanimous decision victory over her opponent. Now taking to Twitter, Paige VanZant has decided to reveal that she has now agreed to a new fight date.