Former UFC fighter turned Bellator heavyweight Matt Mitrione enjoyed an extensive run inside the octagon before transitioning to the UFC’s rival promotion. That being said, the talented mixed martial artists is perhaps best known for the damage he took from one of his classic UFC brawls.

Back in 2016, Matt Mitrione faced off against Travis Browne at UFC Fight Night 81. The bout ultimately made it to the final round, with Browne earning a TKO victory over his opponent.

During the fight, Browne caused a massive contusion just above the right eye of his opponent that has since earned a place in UFC history as one of the worst looking eye injuries to ever grace the octagon.

Check out photos of the injury down below and footage of Mitrione directly after the fight within the video provided above. 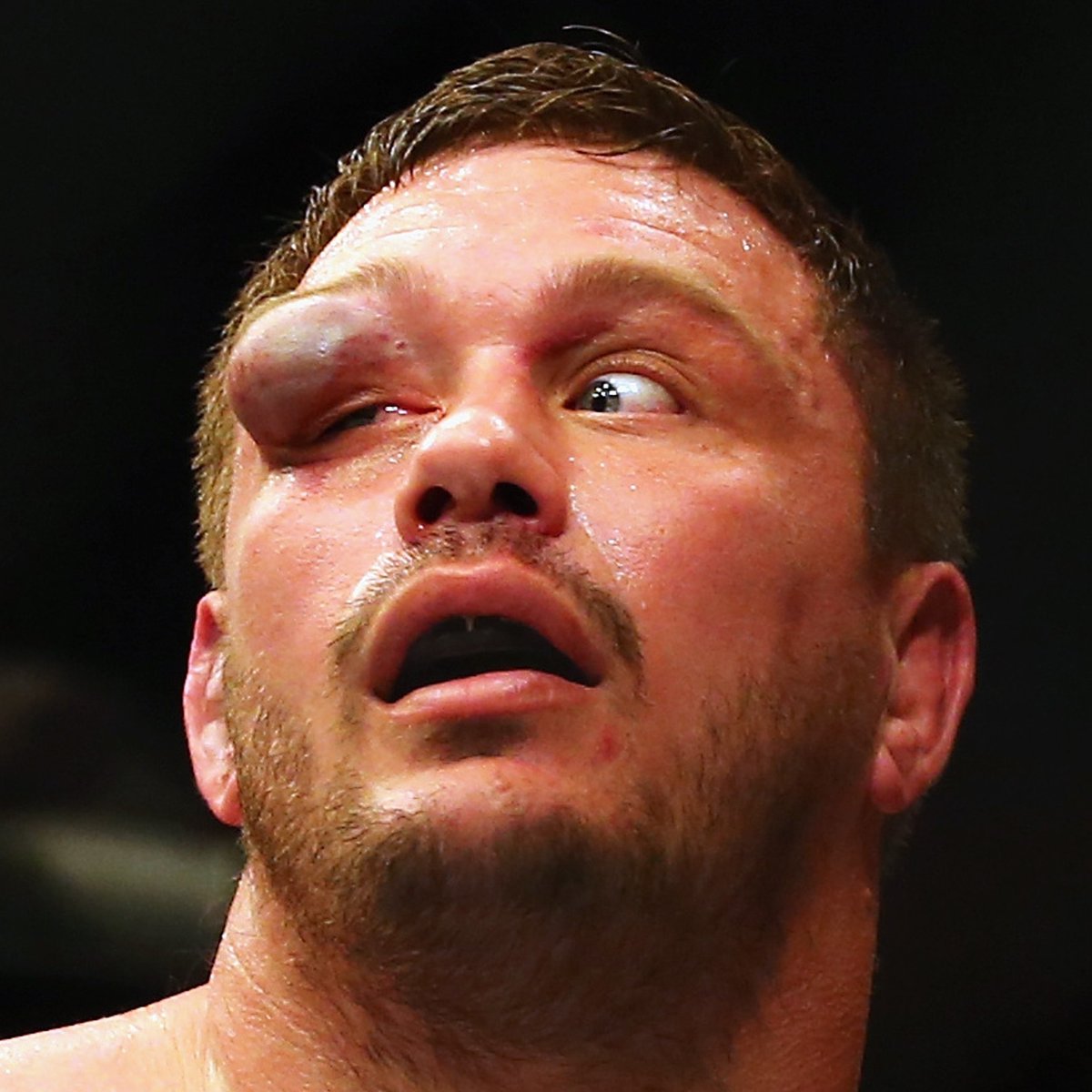 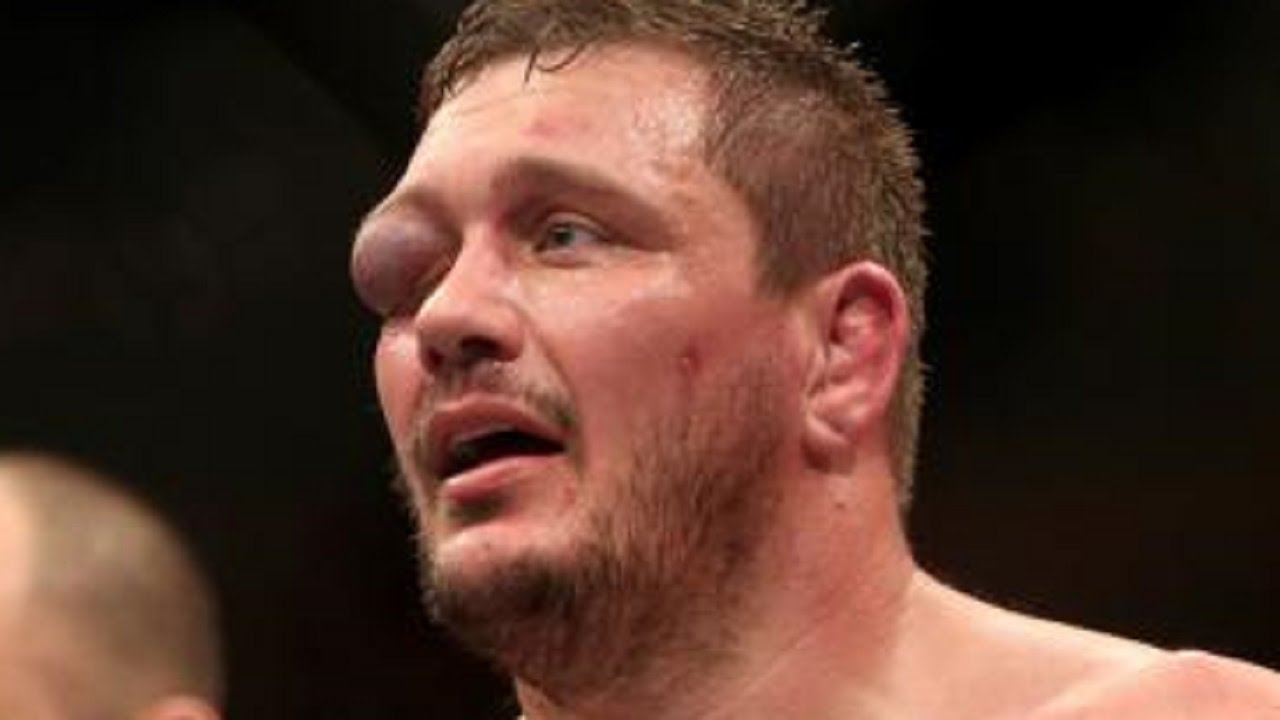 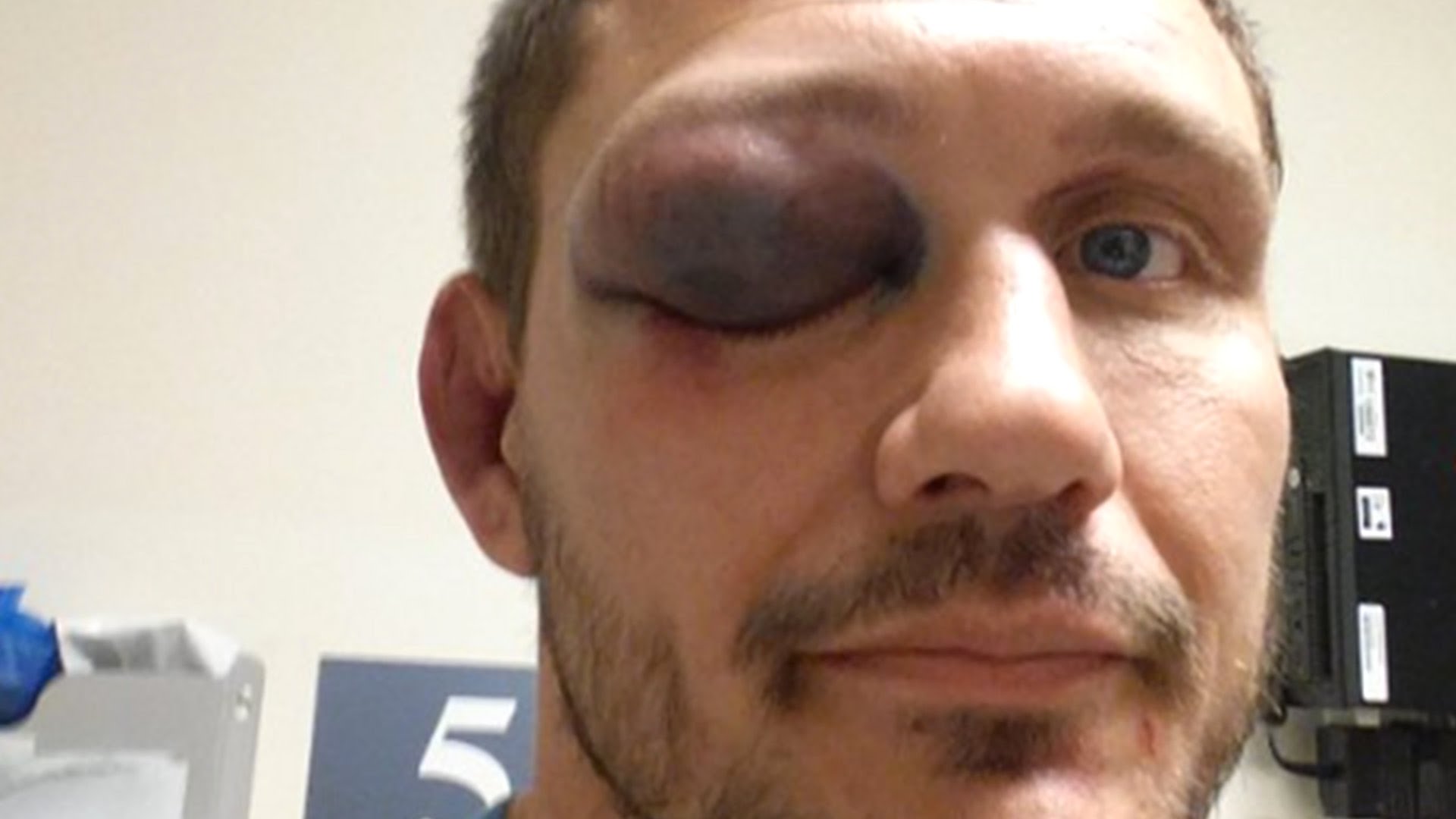 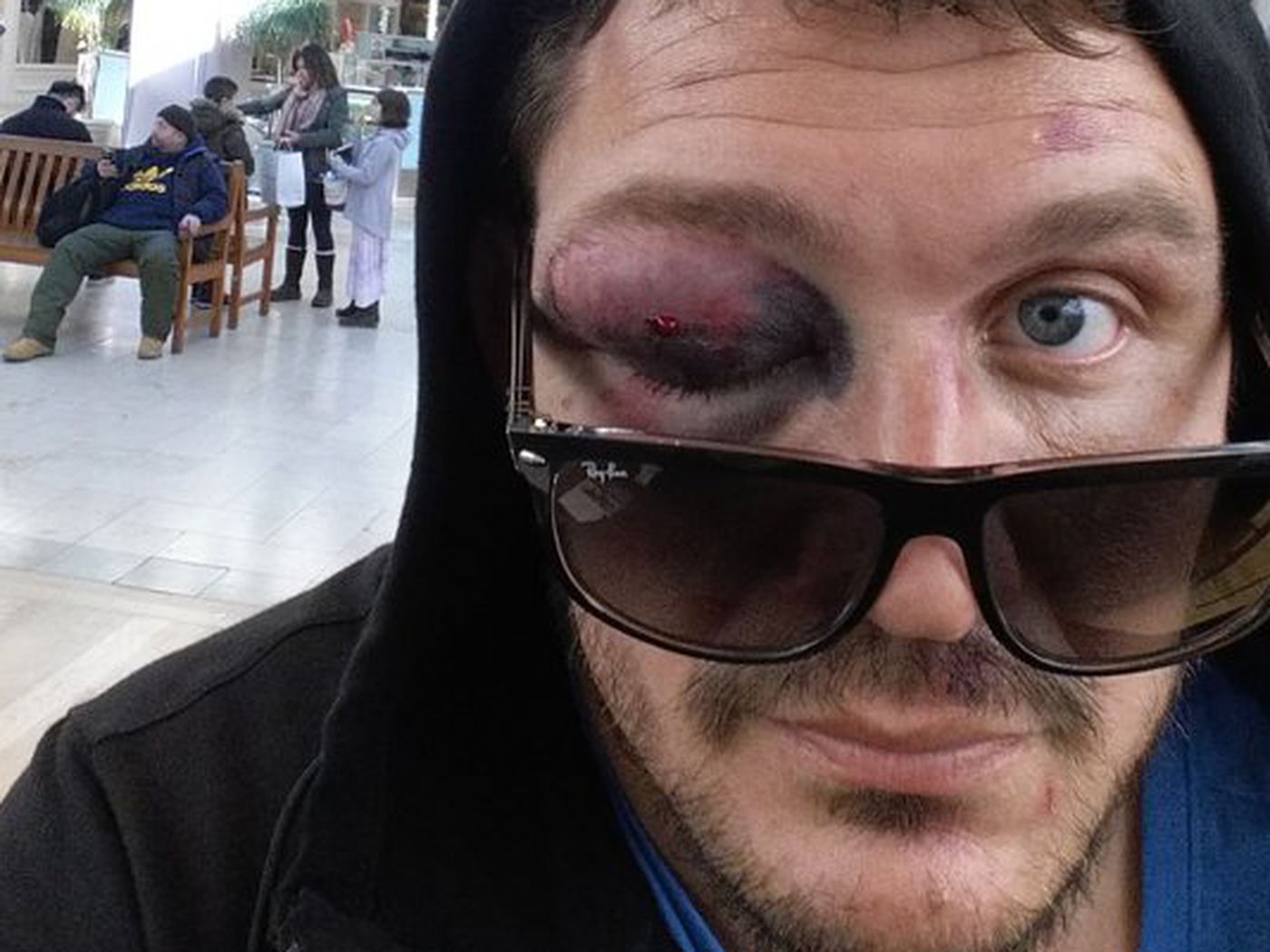