UFC megastar Conor McGregor has taken the world of mixed martial arts by storm. That being said, many fight fans still know little about the Ireland native’s longtime significant other.

Dee Devlin, mother to Conor McGregor’s son, has been with “Notorious” through the thick and thin. McGregor has said such on multiple occasions.

“My girlfriend worked very hard throughout the years and stuck by me when I had essentially absolutely nothing.

“I only had a dream that I was telling her.

“For me to be able to take her out of work, give her everything she’s ever wanted and to travel the world with her fills me with pride. It keeps me going.”

The couple have been together for over a decade.

“She will tell you exact dates. We’ve been together a long time. She’s been through it all with me.”

Taking to social media, Devlin has come forward to show her support for the UFC fighter on countless occasions.

“To say that I am proud is a MAJOR understatement!

“I am so on cloud 9 right now I can’t even put it into words!

“Thank you to every single person who made the trip out to Vegas to support Conor last night! The place was absolutely buzzing!

“And to all of the fans at home who also had a big part to play in making this event so special.

“Hours upon hours, years upon years of hard work and complete dedication to his craft accumulated last night.

“I am so grateful right now it’s overwhelming. We did it babe!! I love you more than anything.”

The power couple often show off their sens of style together. 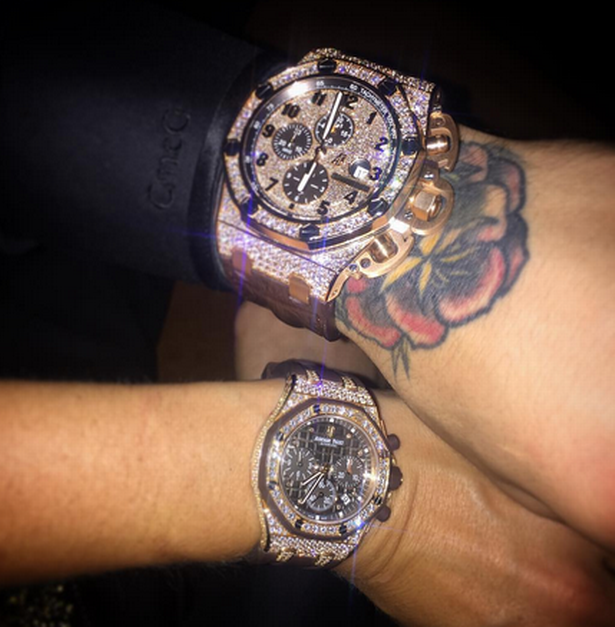 Speaking to VIP Magazine, McGregor revealed that Dee Devlin has always been supportive of him.

“Everyday since I started in this game, she’s supported me.

“She’d drive me to the gym, and she’d listen to all my dreams. I wouldn’t be doing this if it wasn’t for her.