The Ultimate Fighting Championship (UFC) has updated the official rankings for the promotion’s competitors. With the recent release of former UFC flyweight champion and pound-for-pound great Demetrious Johnons, the UFC’s 125 pound division has since faced quite a few ranking changes.

The UFC recently locked down a deal with fellow mixed martial arts promotion ONE Championship for the first ever fighter trade between two prominent MMA promotions. The UFC has traded Demetrious Johnson to the promotion in exchange for being able to add former ONE welterweight champion Ben Askren to the UFC roster.

Now having removed Demetrious Johnson from the pound-for-pound and flyweight official rankings, many of the UFC’s competitors within the ranking sections have faced some changes. Check it out within the information provided below. 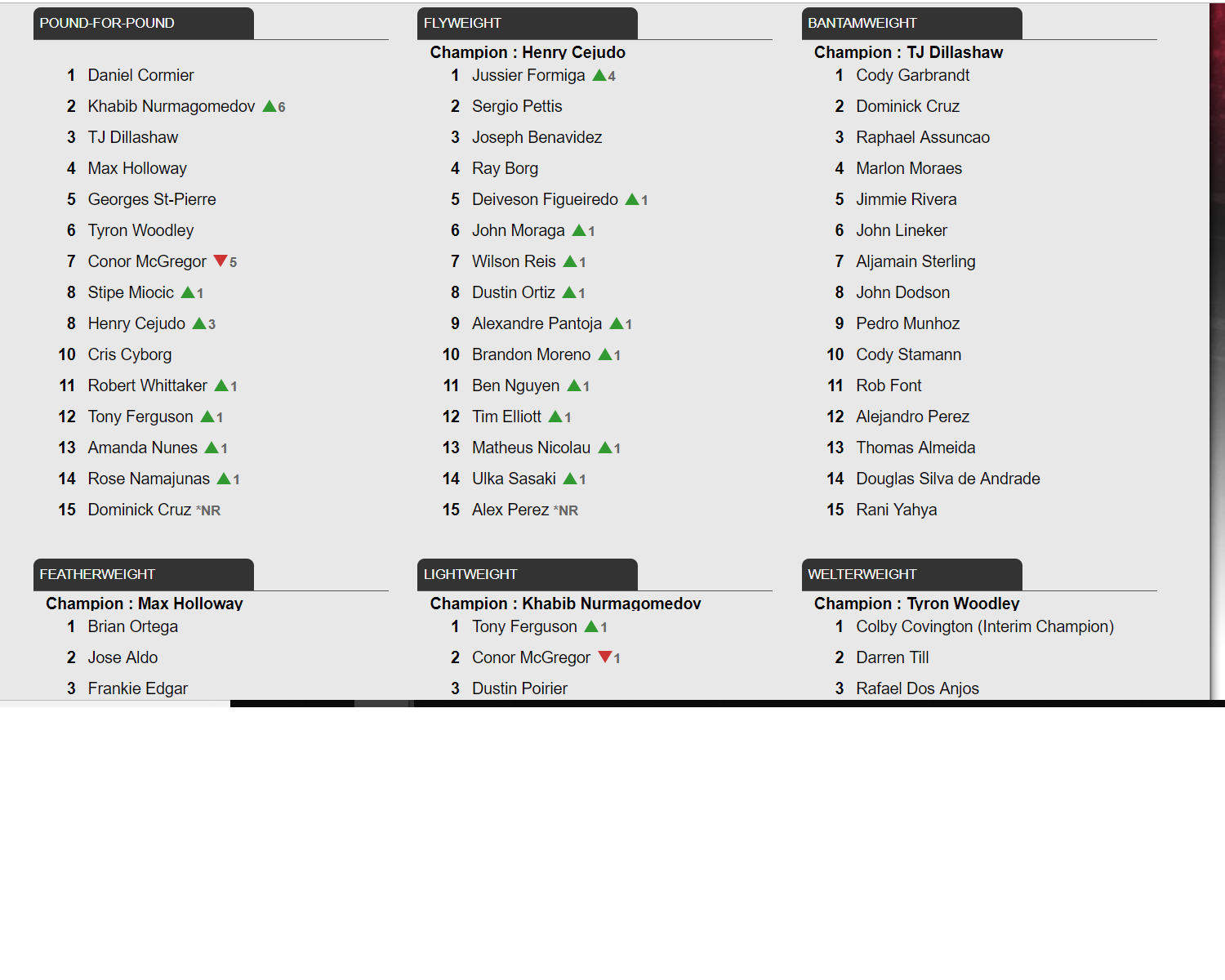 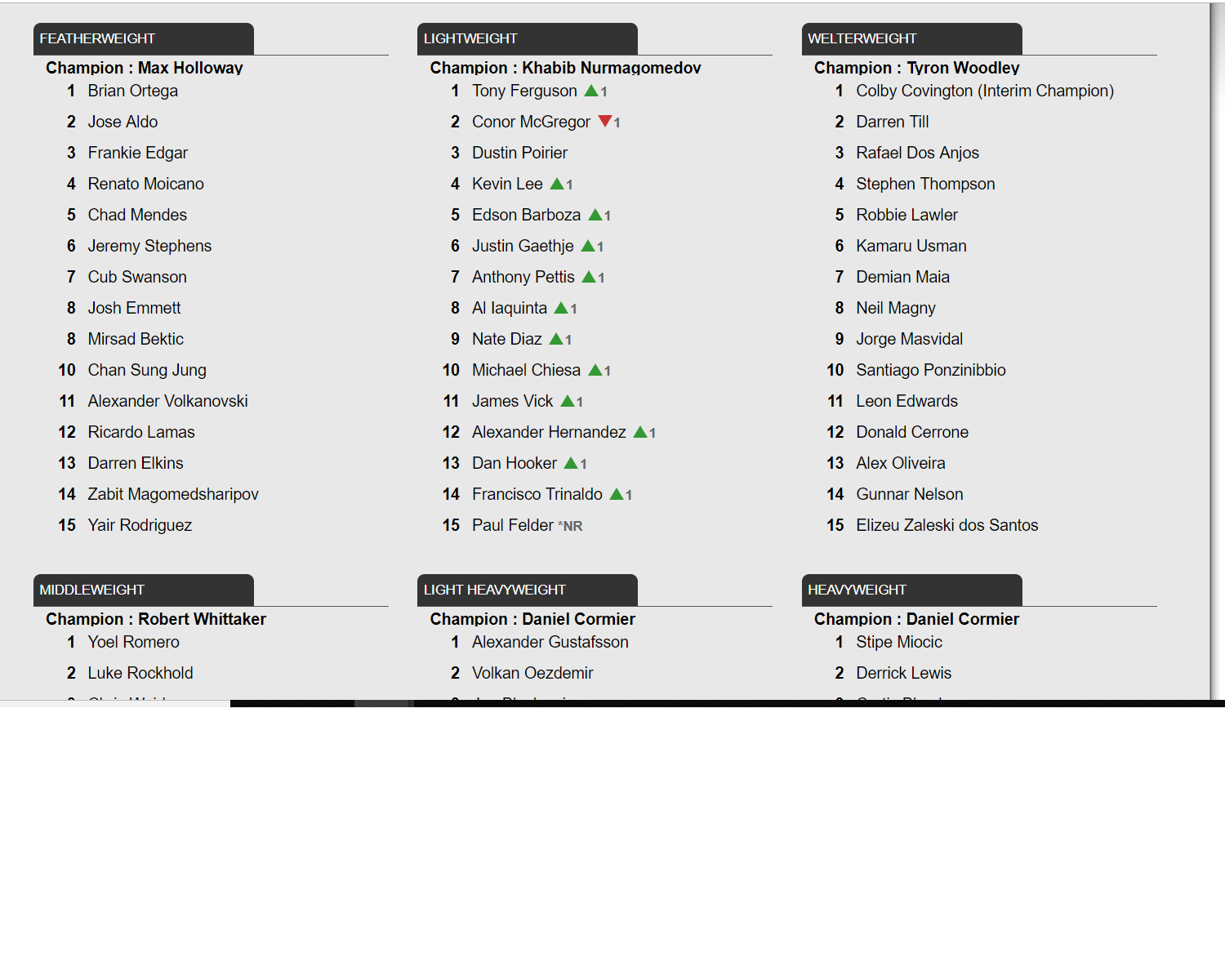 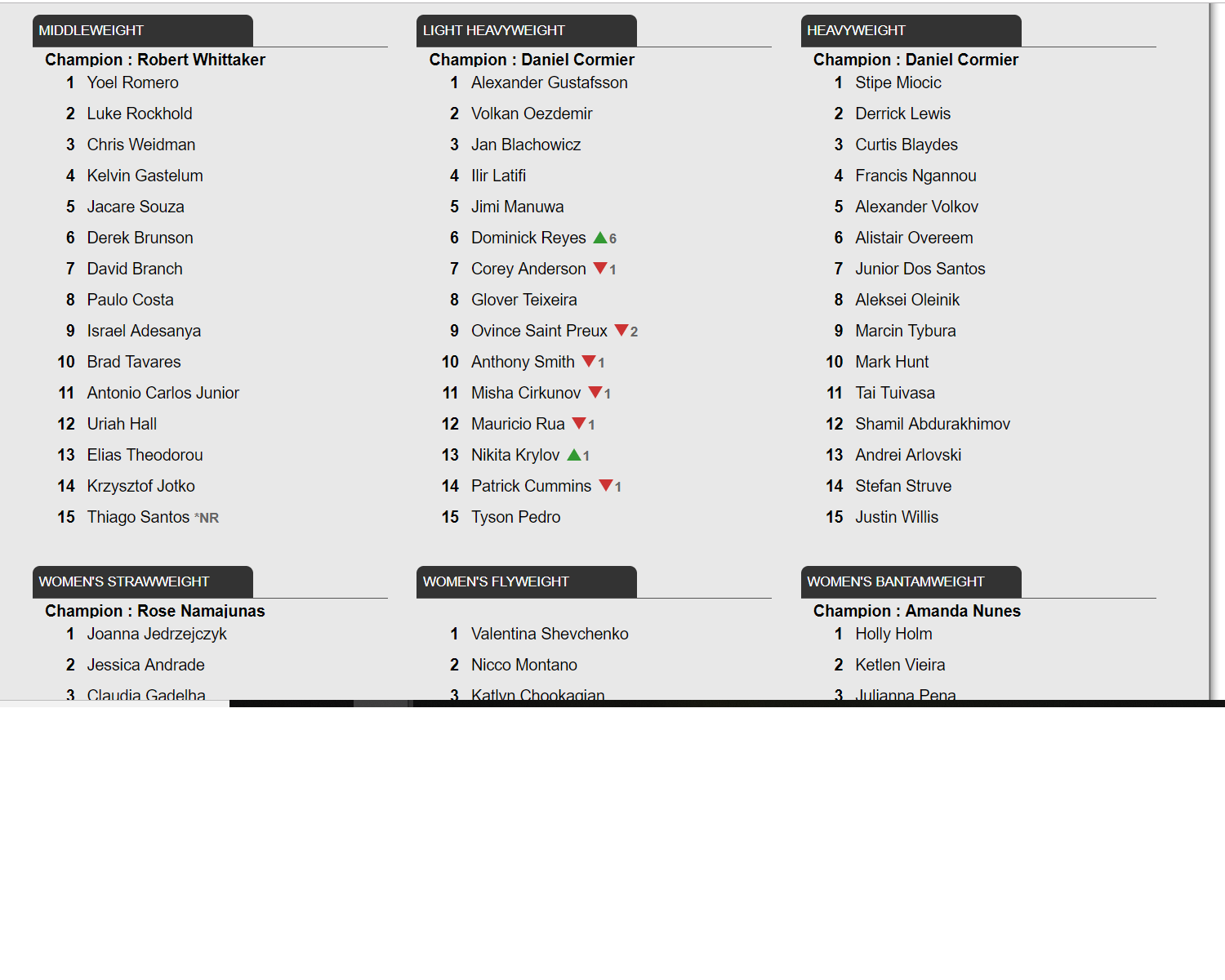 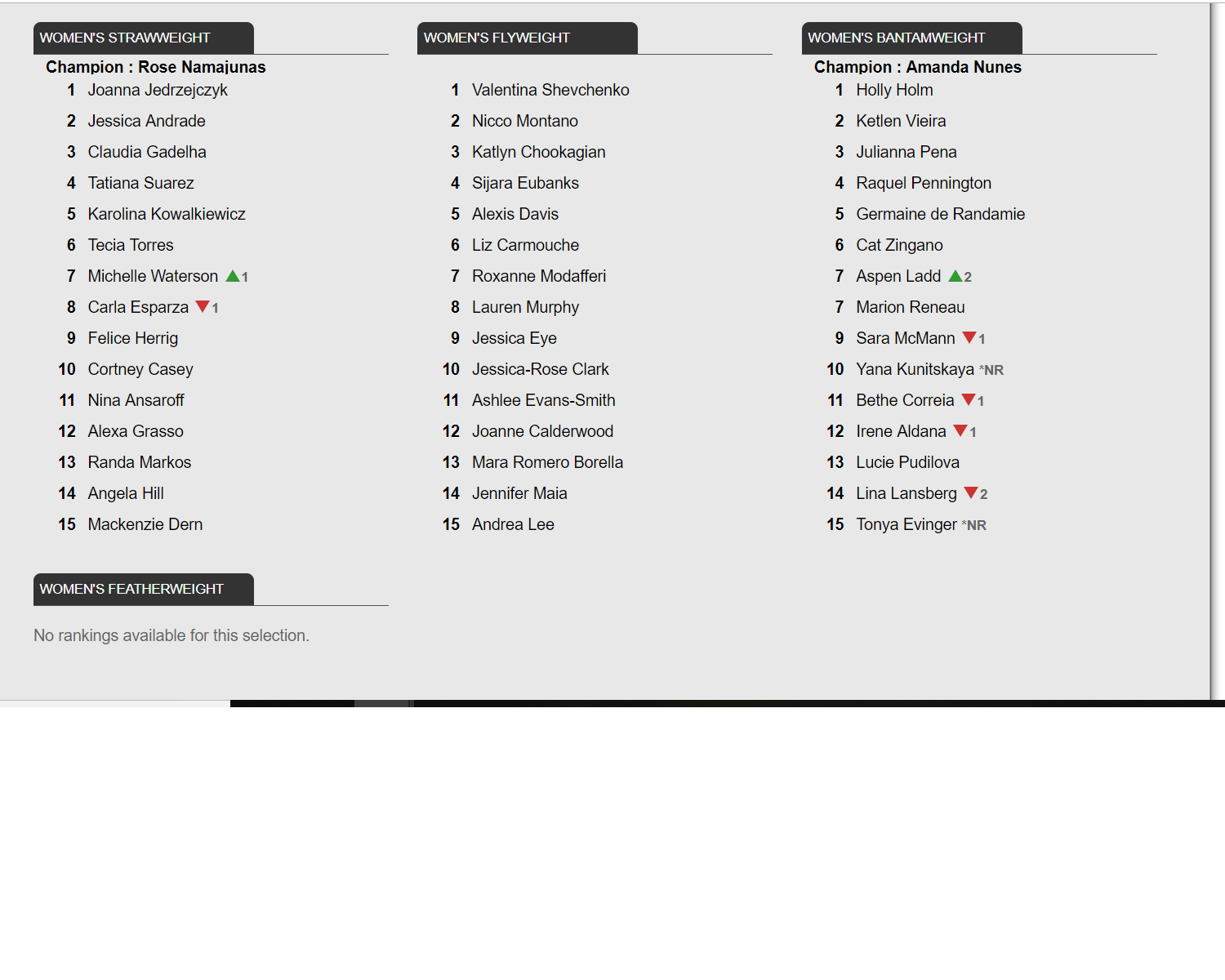