UFC flyweight Raulian Paiva and his girlfriend Tielly Alves were struck by a vehicle on Oct. 21. Following Alves being declared brain dead from the incident, Paiva has now come forward with a statement.

Paiva and Alves reportedly left a club in Santana, Brazil after being harassed by two men. Paiva and Alvez left the club on their motorcycle, having allegedly been following by the two club goers.

After having reached a full stop at a red light, Paiva and Alves’ motorcycle was struck from behind by a vehicle. Paiva was immediately knocked off of the bike, which was drug with Alvez still attached by the vehicle for some distance.

Two men were arrested in connection to the incident. The man driving claimed that his front passenger jerked the wheel into the path of the stopped motorcycle, leading to the incident.

Taking to social media, Raulian Paiva has since come forward with an emotional message.

“I know you were a guardian angel in my life, I know you are in a good place now, but I can’t accept it, I can’t live without your presence by my side, princess. I will always love you and you will forever be my girlfriend. Love you forever.”

Photos from the incident may be viewed down below, as provided by correioamapaense.com.br. A video of the crash can be seen above. 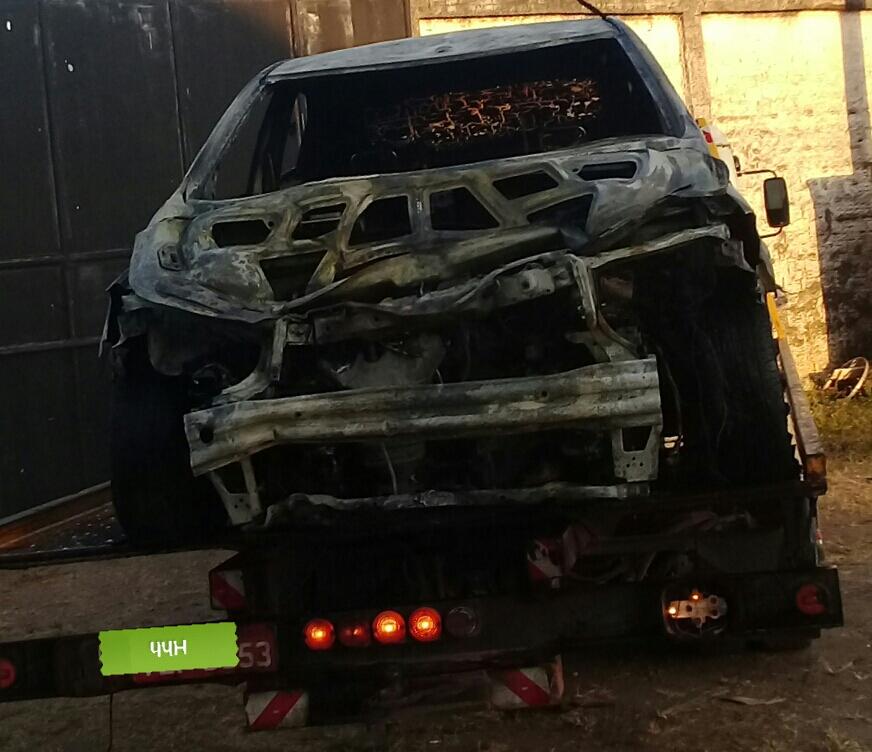 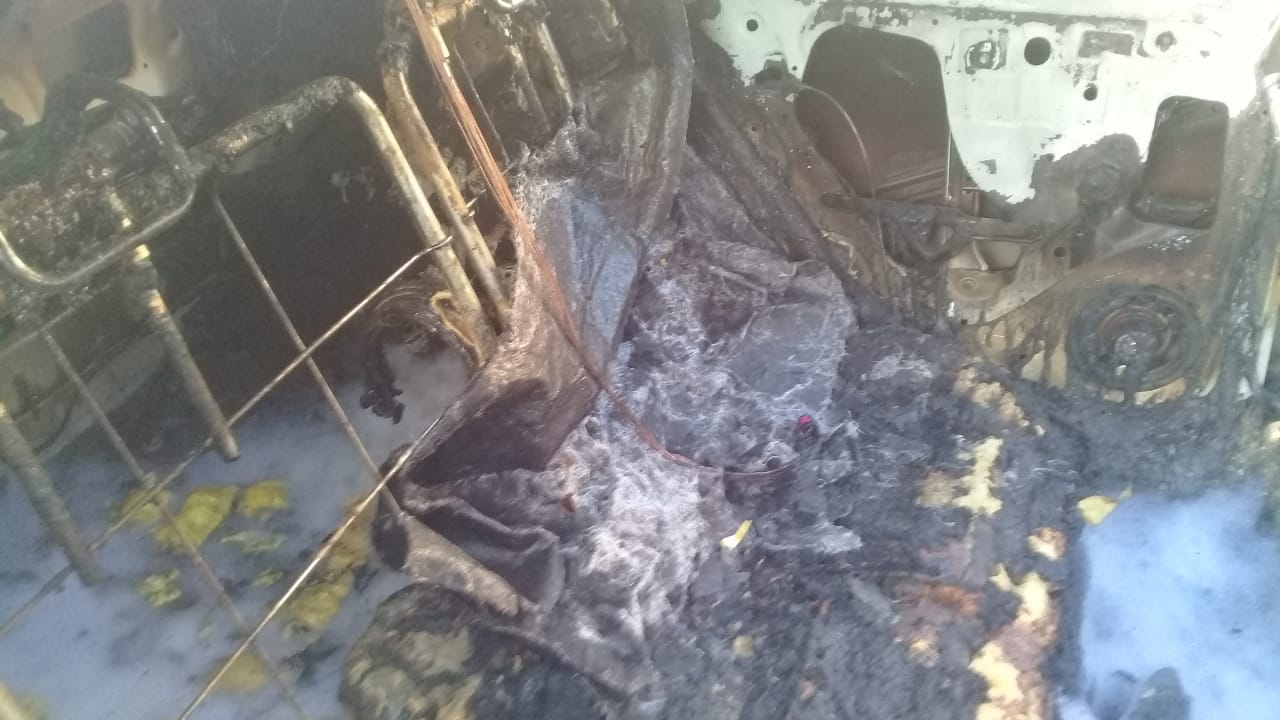 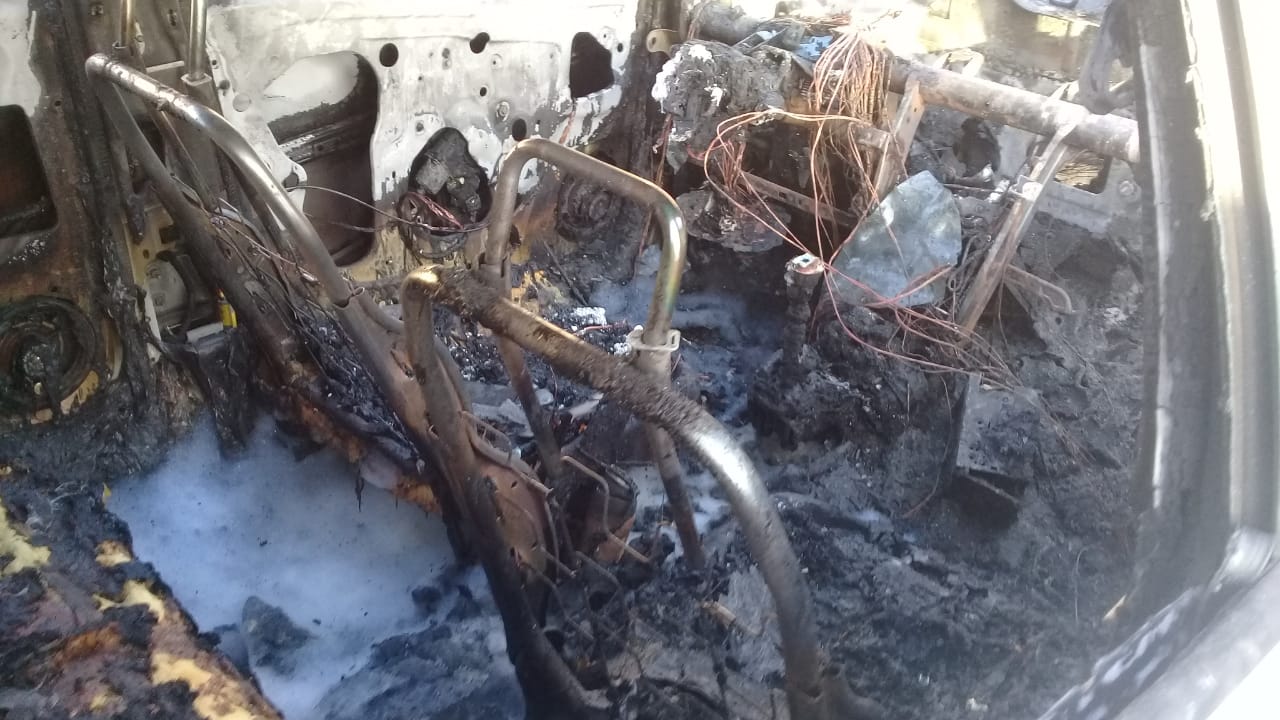 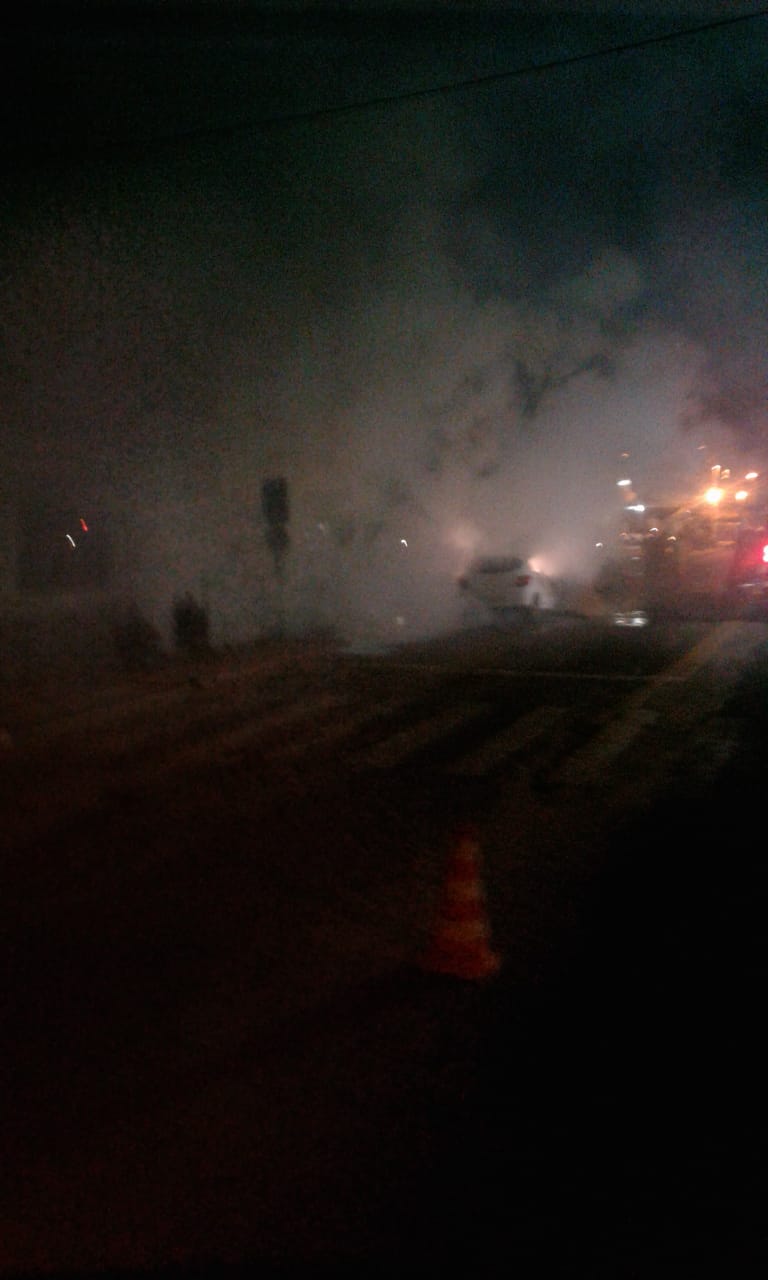