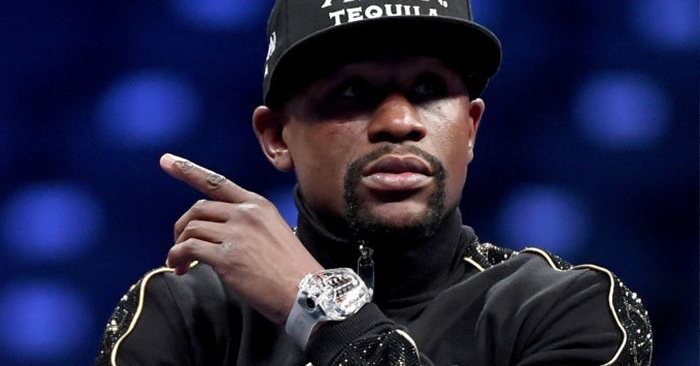 Undefeated boxing legend Floyd Mayweather Jr. was present at a

Undefeated boxer Floyd Mayweather Jr. once faced off against fellow