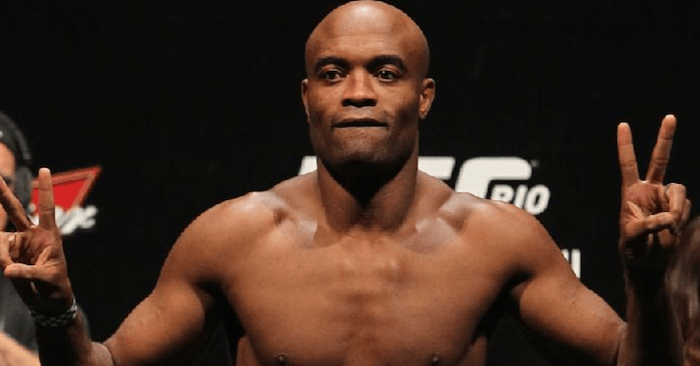 Former UFC Middleweight Champion Anderson Silva says the UFC is focused on creating entertainment and is becoming less of a sport.

“It’s a company that is worried about entertainment,” Silva told Combate News(translated by MMA Fighting). “It’s not a company with a history in martial arts, the philosophy of the fight. That’s one of the reasons why ‘Jacare’ is not fighting for the title because, for them, it’s not something profitable, that will bring the entertainment they need.

“This is what they did their entire lives, work with entertainment. We have to understand that. It’s hard because we think about the martial arts, what is correct. For the show, some fights make sense and others don’t. They end up losing some fans but gain some.

“I think they are trying to make it more entertainment and less martial arts. MMA doesn’t have the martial art philosophy, but it’s becoming less sport and turning into entertainment.”

Silva’s comments were made due to the high number of UFC champions asking for “money fights” instead of fighting the top contenders in their divisions. Recently, champions such as Conor McGregor and Michael Bisping have fought more marketable opponents instead of the number-one contenders for their titles.

Silva is scheduled to fight Derek Brunson in the co-main event of UFC 208 on Feb. 11 at the Barclays Center in Brooklyn, New York. Former UFC Women’s Bantamweight Champion Holly Holm will fight Germaine de Randamie for the inaugural UFC Women’s Featherweight Championship in the main event.