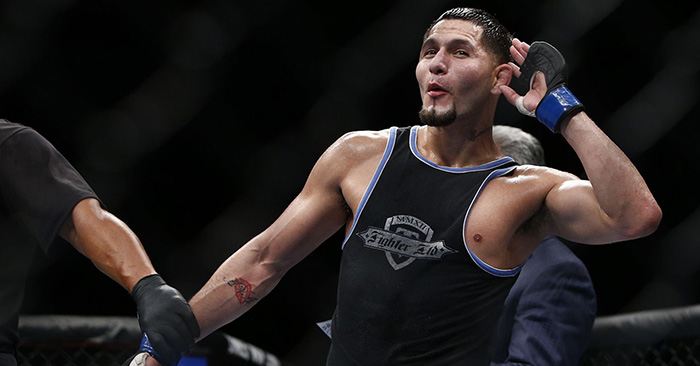 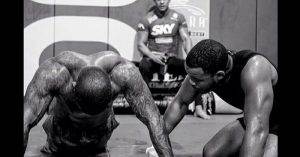 Rashad Evans, a founding member of the team, noted that the Blackzilians have been going through great disparity over the past year. As a result, the team’s striking coach is parting ways, as the team gym is no more.

Upon receiving this news, American Top Team member Jorge Masvidal shot back with a vicious retort.

In an interview with Fox Sports, Masvidal said, “All the (expletive) they were talking and they say not to kick dudes when they’re down? (Expletive) that. Them dudes were talking hella (expletive). Talking about the Blackzilians being the best team ever and this and that. Them dudes ain’t even around anymore.” He went on to say, “There’s a lot of talented dudes over there but don’t try to knock something like ATT. We’ve been here a long time and we’re going to be here even (expletive) longer.”