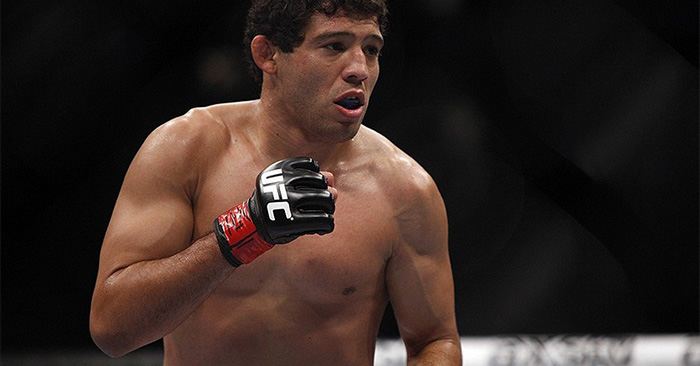 In a new interview, Gilbert Melendez stated that he is working hard to get to the 145 lbs division for a title fight.

Currently a UFC lightweight, Melendez could potentially make a run at the featherweight title if he were to drop weight.

In the MMAJunkie interview, as seen above, Melendez said, “That’s my goal, to make 145. That’s what I’m working on right now, at this point.” He continued, “I’m trying to get ready mentally, physically. I’m trying to get to that point and I feel like I’m just about there and I think I’ll be reaching out soon. I think I’ll be able to pull the trigger on this soon.”

Gilbert Melendez is currently coming off of a three year, three fight losing streak. His most recent loss was against UFC lightweight Edson Barboza on July 23, 2017. Perhaps a new weight class will offer a new future for the UFC warrior.