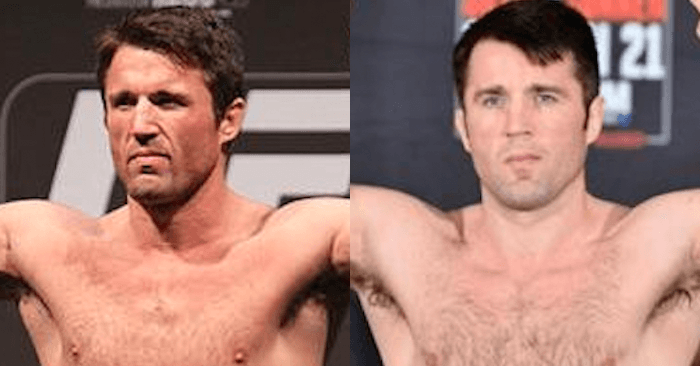 Chael Sonnen walked into the cage last Saturday evening at “Bellator 170” and suffered a quick loss at the hands of Tito Ortiz. Ortiz worked for a takedown quick and nearly walked directly into a guillotine choke attempt before finding himself in a D’Arce Choke. Ortiz managed to fight his way out and take the back of Sonnen, where he finally made “The Baddest Man on the Planet” submit to a rear naked choke/crank combination.

Sonnen has passed previous drug tests leading into the Bellator 170, and looking at the shape he was in on the scales and on fight night, what do you think of Sonnen’s physique now compared to his UFC days? 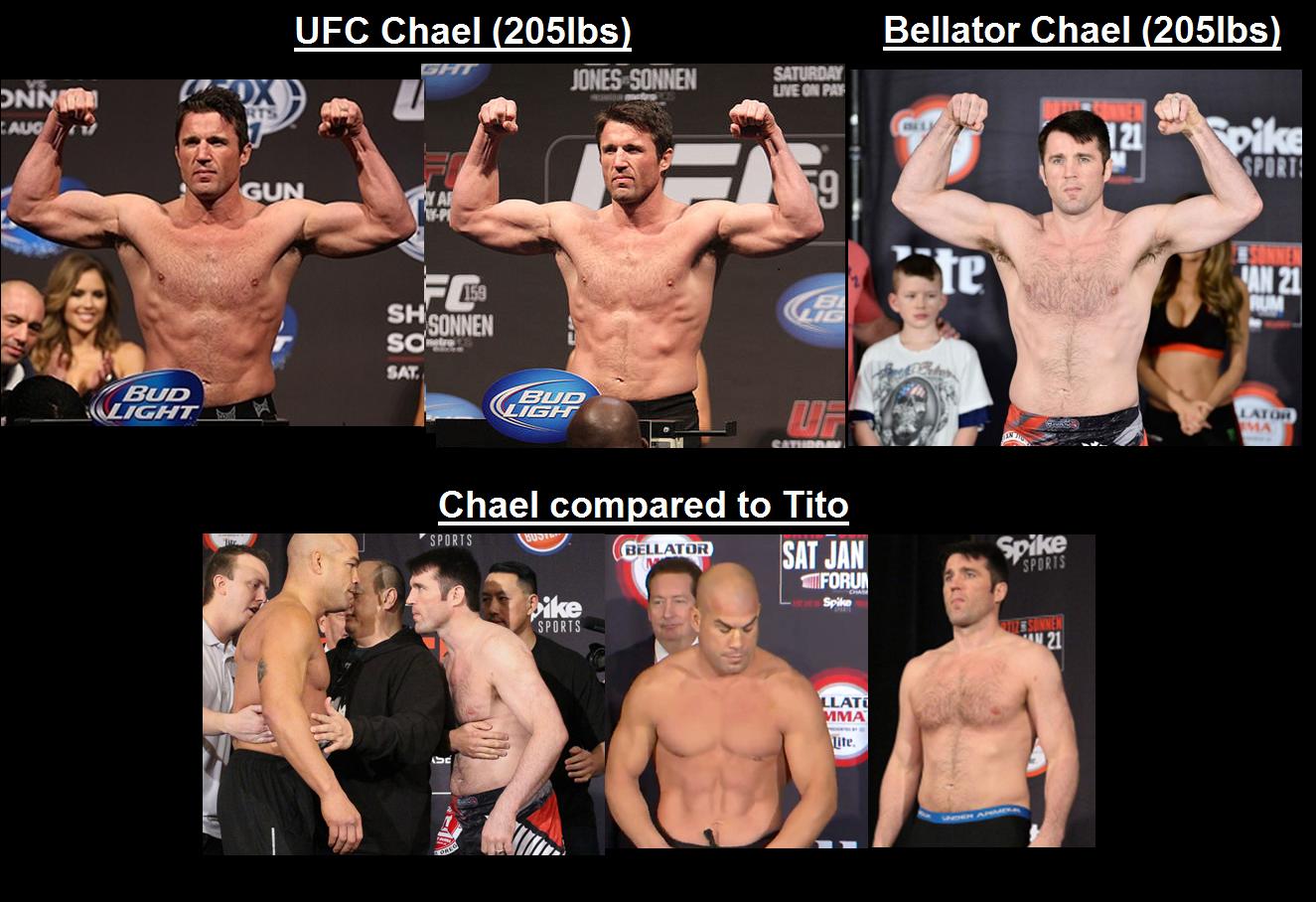