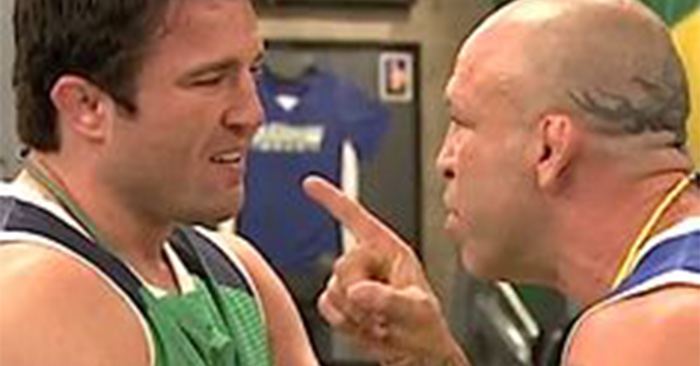 In the press event following Bellator 170 and Chael Sonnen’s dazzling defeat against MMA veteran Tito Ortiz, the Bellator light heavyweight fighter vowed that Wanderlei Silva is still in his sights.

Sonnen said, “Yeah, I have my sights set on Wanderlei, and he would tell you the same thing. We got unfinished business that dates back many years.”

Having returned from a three year hiatus from the sport, with an uproarious defeat, Sonnen will seemingly have all of his effort focused on Silva moving forward. Wanderlei Silva is coming off of a suspension of his own, perhaps with a certain fighter dead in his sights. The fight would certainly be a while coming.