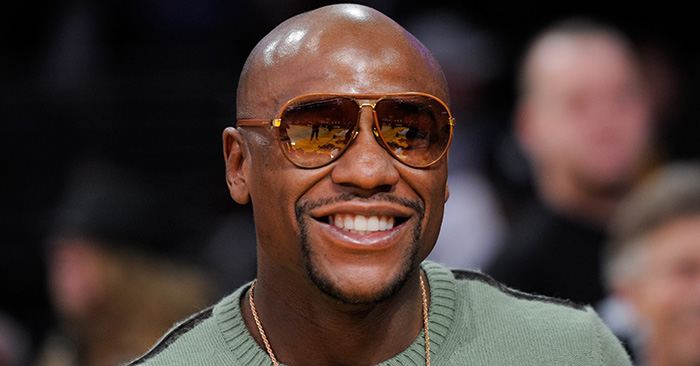 It would appear that the retired multi-division world boxing champion, Floyd Mayweather, has had a rather lucrative weekend, with a fresh $284,320.16 in his grasp.

After betting on five games over the past four days, Mayweather has allotted nearly $300,000 in profits. Things are certainly on the up and up for the retired champion.

Rumors continue to swirl that a bout between Floyd Mayweather and UFC lightweight champion Connor McGregor are in the mix. Manny Pacquiao has even thrown his hat into the proverbial ring, calling upon McGregor for a potential fight.