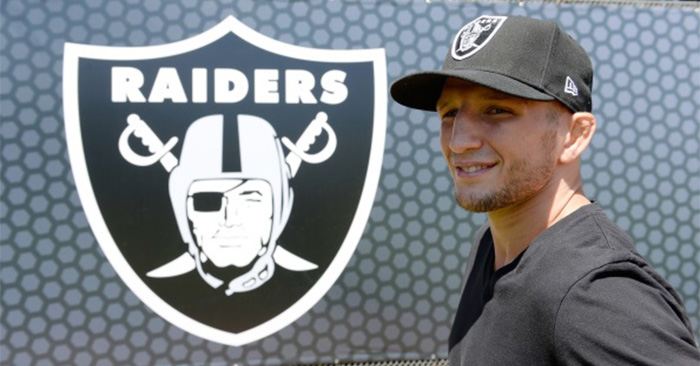 Almost time to assemble my team for the Snake Den! Let's do this #TUF25 #roadback2gold #nomercy

Hearkening back to the now two-year-old fuss on “The Ultimate Fighter” between UFC featherweight Conor McGregor, T.J. Dillashaw, and Cody Garbrandt, Garbrandt recently rekindled the flame with a tweet.

Haha no this fool is getting it!! ? little snake in the grass @TheNotoriousMMA was right about you, #Sellout https://t.co/Ei7MsjOdB3

After T.J Dillashaw called out the champion, claiming Garbrandt has no interest in fighting him<, Garbrandt responded in kind with a call back to Conor McGregor's "snake in the grass remarks."   The two have since been booked to coach the next season of 'The Ultimate Fighter" and will fight for the UFC strap following the show's finale.