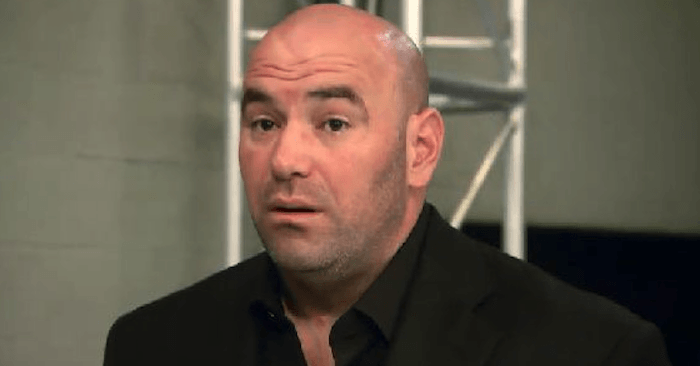 When The Ultimate Fighting Championship announced their partnership with USADA, no one knew how drastic the blowback would actually be.

The UFC implemented their drug testing program in July of 2015 and it’s been quite successful with catching some of the sports top stars, including Jon Jones, Brock Lesnar and Anderson Silva.

Sure, fighters have been known to fail the occasional drug test, but when the UFC implemented year-round out-of-competition testing the results were indeed staggering. 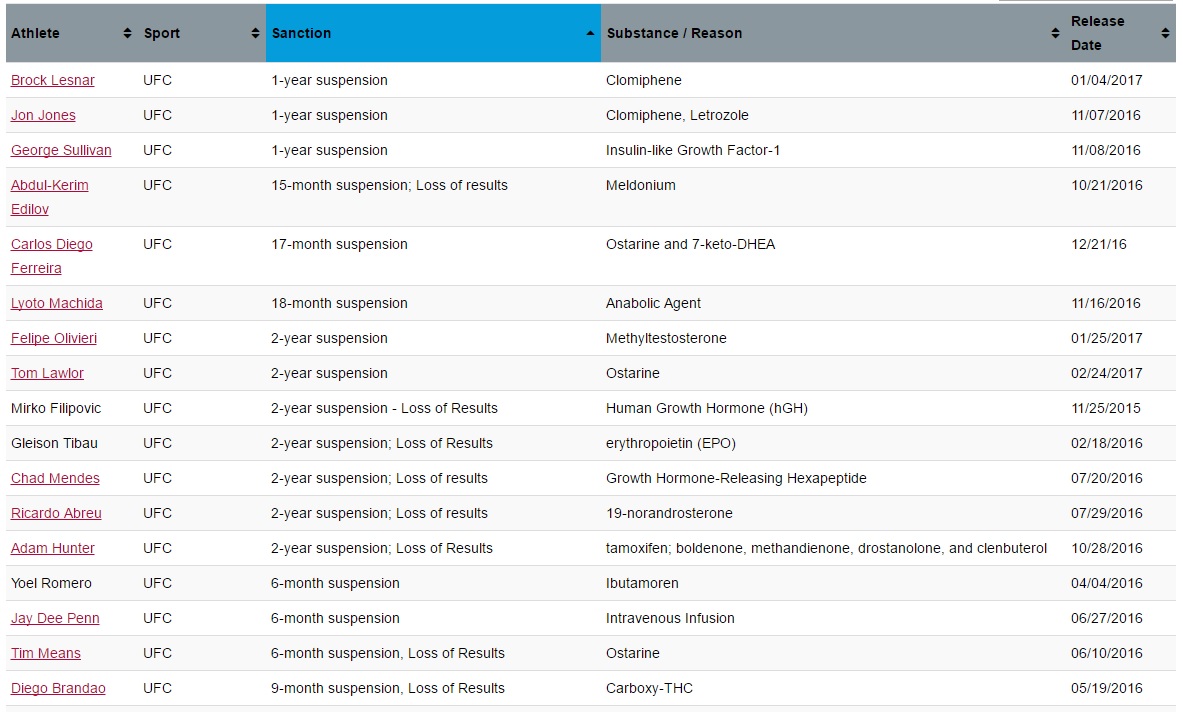 Who on the list of UFC fighters surprises you?