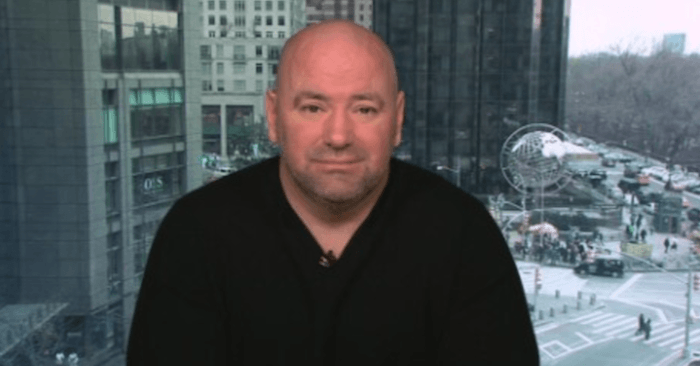 Earlier today the MMA world was dealt another shocker when news went public that former UFC bantamweight title challenger Michael “Mayday” McDonald had requested and was granted a release from his UFC contract.

The California based fighter is regarded as one of the best 135 pound fighters in the world, and he’s a vicious knockout artist to boot, adding more value to his already stellar resume.

Taking to his facebook page, McDonald explained why he sought a release, but will keep fighting.

Heres some news for ya lol. About a week and a half ago i asked to be released from my UFC contract so i could look elsewhere to fight. Today they accepted my resignation. On wednesday i will be doing an interview with ESPN going in depth on the whole situation. But for your info, i felt like the UFC was dealing with me very dishonestly and disrespectfully. I prefer to look elsewhere for a place to fight. For full details, be sure to tune in on Wednesday as i talk with Brett from ESPN and give the whole story.