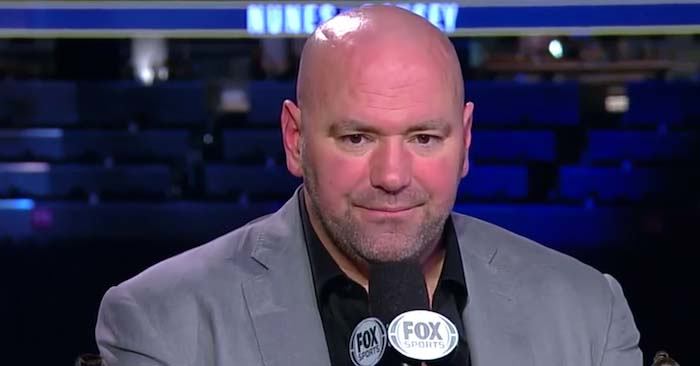 With the continuous boom of the MMA industry comes a change in the fighters who shape it, which is why the following bit of MMA news is such an interesting tidbit.

Former UFC Bantamweight Champion Ronda Rousey has moved on to television, with a recent role in the hit show Blindspot. Randy Couture had his spot in the Expendables movies. Now, MMA veteran Phil Baroni seems to be stepping things up a notch.

Shying away from the acting scene, Baroni recently posted an interesting advertisement to Instagram.

“Consider this your official invitation! Pre-sale starts Feb 22, drink & dance credits for #ICO members” Baroni posted, alongside an advertisement for a high-end gentlemen’s club known as The Legends Room.

As reported by Middleeasy, UFC Hall of Famer Stephan Bonnar is allegedly a partial owner of the gentlemen’s club. The club is pushing digital currency in a big way. The establishment will function on bitcoin and another cryptocurrency, making it the first of its kind.

With a $5,000 charge just for entry, the establishment is sure to be something unique.