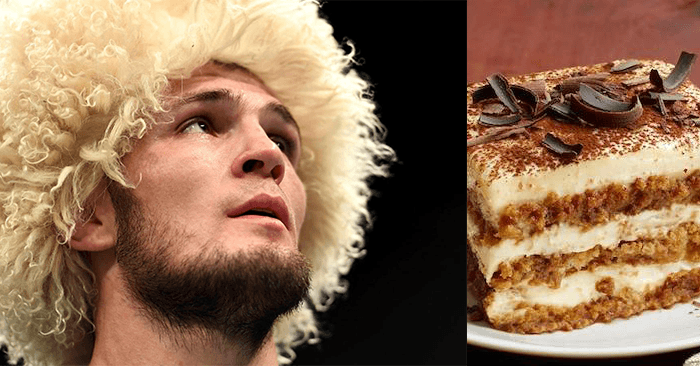 Ultimate Fighting Championship officials were left scrambling for a new co-main event when Khabib Nurmagomedov was forced out of “UFC 209” earlier this year. The lightweight challenger was scheduled to face Tony Ferguson for the interim lightweight championship, but weight-cut issues forced the Russian fighter out of the fight with just twenty-four hours to go until fight night. The UFC never found a replacement, and the bout was scrapped altogether.

Nurmagomedov is just making his first rounds around the mixed martial arts media world to explain exactly what happened the night before his weigh-ins, and to shut down any rumors surrounding his cut during fight week. Nurmagomedov recently sat down with MMA Fighting to speak about the rumors of him eating tiramisu just days before he ultimately pulled out of the championship fight, stating: