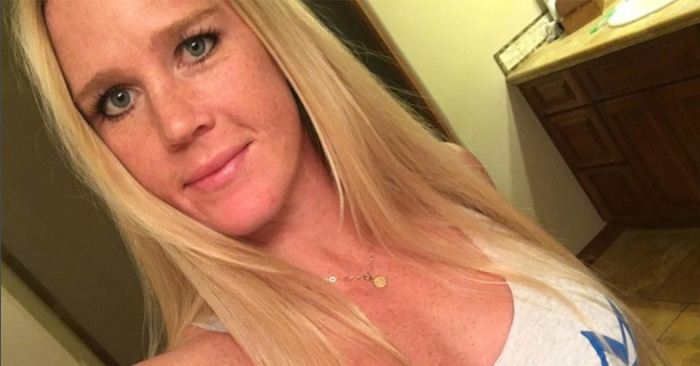 The Ultimate Fighting Championship’s top competitors often keep their fans up to date on their latest training and various adventures through social media. Now, former UFC bantamweight champion Holly Holm has gone to Instagram to share a photo with her fans and it’s getting some attention.

Sharing a photo of herself from a recent shoot, the former UFC champ exclaimed to her fans “It’s Friday!”

In the picture below, with over 44,000 likes at the time of this writing, the former UFC bantamweight champion can be seen through a classy black and white tint. Smiling, Holm shows off her more sensitive side with a stunning pose.

Holly Holm recently pulled herself out of a three fight losing streak. Bringing back her famous question mark kick, the former champion earned a knockout victory over Bethe Correia at UFC Fight Night 111. Prior to that, Holm suffered losses to some of the sport’s greatest competitors. Losing to Germaine de Randamie, Valentina Shevchenko and Miesha Tate, Holly Holm now sits atop a professional record of 11-3.