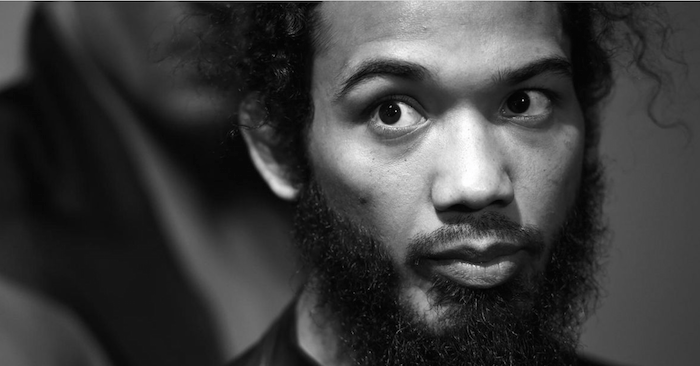 Former UFC lightweight champion Ben Henderson was looking to get some traction going during his Bellator run but his streak of bad luck continued last night against Patricky “Pitbull” Freire.

The fight started very slow with both of them trying to figure out distance and angles without making any mistakes that could get them in trouble. The result was a very tactical fight that made the fans in the arena pretty restless, while also making it very difficult for the judges to score.

In fact, prior to the fight Henderson already knew that this would be a very tough fight and was willing to take the victory by any means necessary.

“This second Pitbull fight, the Pitbull brother fight, however it plays out, I’ll take a ‘W’ anyway I can get it.”

Take a look at the action in each round from last night’s play by play.

It was a slow start for the main event when the bell rang for the opening round, as both fighters came out very measured and cautious. Henderson was in the southpaw stance and Patricky in orthodox with each landing some shot during the opening frame. Tough round to score.

The second round Henderson came out more urgent looking for takedowns for the entire round. He telegraphed a few attempts from the outside but eventually trapped Patricky against the fence for the duration of the round, although was unable to complete the takedown for another uneventful round. This was another difficult round and is going to make this fight very tough on the judges.

The third round saw Ben Henderson once again come out looking to put pressure on Patricky. He was throwing some hard kicks and once again looking for takedowns against the fence but was unable to keep him trapped there this time around. The round came to a close with “Pitbull” stalking Henderson down while throwing a few hard shots. A better round than the first two, but once again neither really had a clear advantage.

After the fight, fighters voiced their opinion on social media bout the judges decision.

Is it me, or has nothing really happened so far in this fight? #Bellator183

notice the pace and lackluster entertainment in this matchup…THAT is what I have brought to the table since day 1.

Disagree with that decision!

Bullshit on that decision. That was Bens W #bellator183 pic.twitter.com/qDOlK6mogX