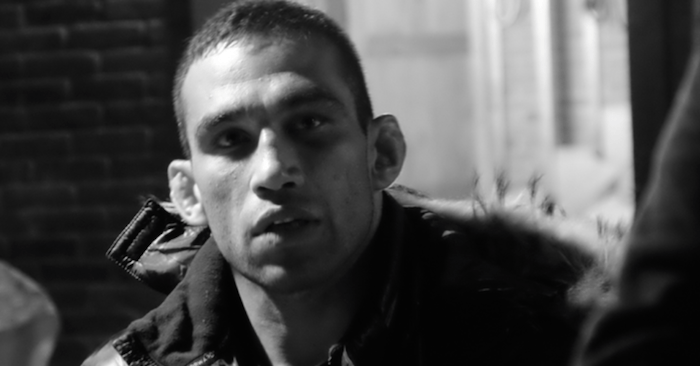 Former UFC heavyweight champion Fabricio Werdum has used been insulting th LGBTQ community for far too long, and the UFC has had enough.

First it was Junior dos Santos who was at the butt end of Werdum’s internet gay jokes. And then, just two-weeks ahgo he called Daniel Cormier a F*%$$t for asking fans to back off of Jon Jones.

Now in the final straw, Werdum was seen at Thursday’s UFC 216 media day throwing a temper tantrum, and slanging insults at Tony Ferguson.

Werdum was caught on camera saying, “Shut your mouth, you f*cking f****t. Don’t talk to me like that, that’s not how it works. You can talk like that to your division but with me you can’t talk like that f****t.”

The UFC has now handed down a punishment, for what will hopefully be Werdum’s last brush with homophobic slurs

The UFC organization is disappointed with recent comments made by Fabricio Werdum at a promotional event in Los Angeles. The nature and implication of his comments do not reflect UFC’s views and will not be tolerated, no matter the manner in which they are used.

We acknowledge and appreciate that Fabricio has since apologized to the organization and to anyone he may have offended with his words. As high profile athletes, role models, and global ambassadors of the sport of Mixed Martial Arts, athletes under contract with UFC are required to abide by the Athlete Conduct Policy. Given his breach of this policy, Fabricio has agreed to perform community outreach within the LGBTQ community in Las Vegas, taking steps to enact change and make a direct impact within the community.