Miesha Tate is one of only three women to hold both Strikeforce and UFC gold and she’s long been cemented as a pioneer in the women’s contribution to the sport.

Despite her fighting credentials, and all her in-cage wars, Miesha still finds time to show off her feminine side regularly.

In this new Selfie that seems to have just went viral on the web, Miesha can be seen once again looking great. 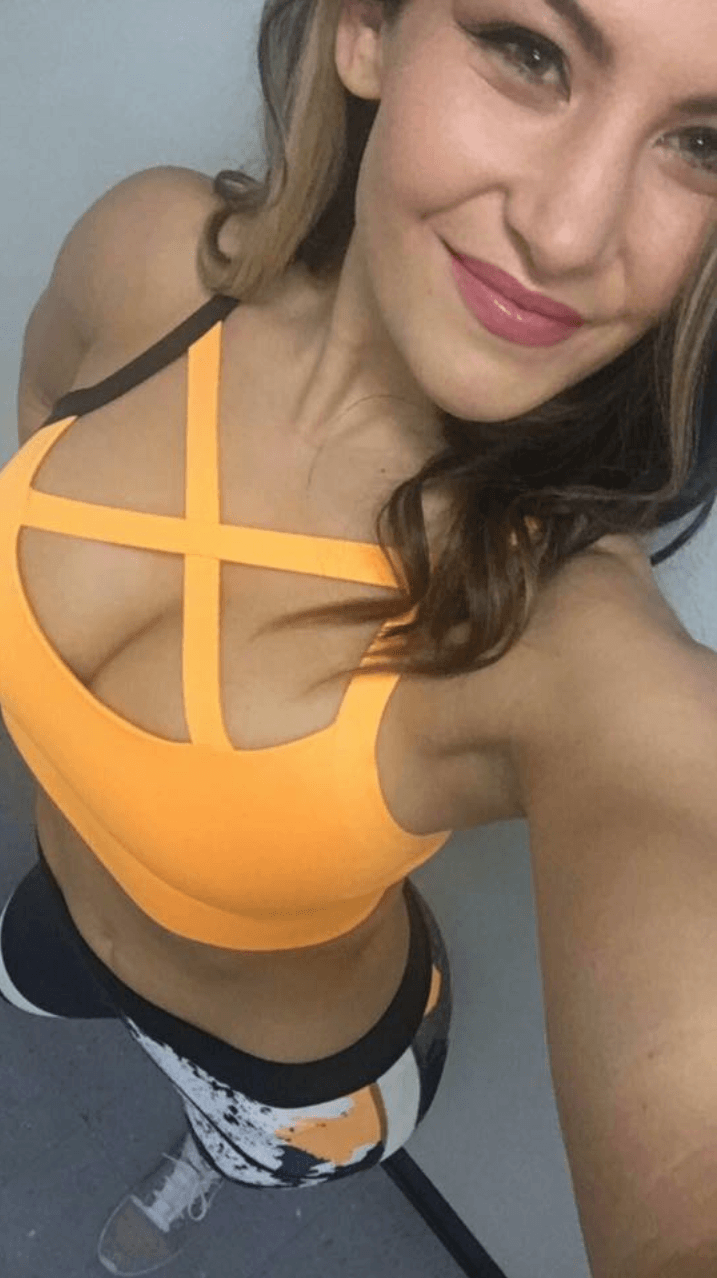 Miesha Tate lost he world title to Amanda Nunes at UFC 200. She would then go on to lose her next fight against Raquel Pennington. She retired after the Pennington loss. Despite constantly being asked, she still has no interest in making an octagon return.

“It is not on my radar to come out of retirement at all,” Tate said while covering an event from behind the Fox desk. “I kind of like hanging out with you guys. So I plan to be here a little bit more. But if I did, 145 pounds sounds a little bit more appealing. I do enjoy my pizza. So with that being said, I don’t want to have to cut weight anymore either.”