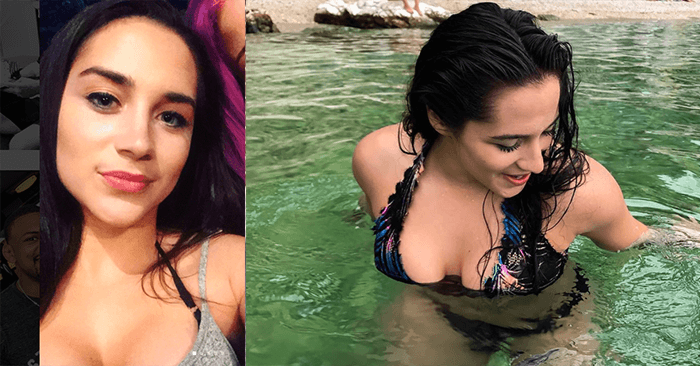 The Ultimate Fighting Championship (UFC) is always on the lookout for new talent to add to their respective divisions. Last year, the mixed martial arts promotion landed a new female bantamweight to add to their roster. This time, the UFC signed Veronica Macedo.

Prior to facing Ashlee Evans-Smith, Macedo had never suffered a defeat in her mixed martial arts career. The fighter faced a majority draw to Iren Racz in 2016, after riding a five fight winning streak. Veronica has also been a lifelong martial artist and has trained in many different disciplines.

“I did all different kinds of martial arts and I’ve always been competing,” Macedo said in an earlier interview with UFC.com.

“It got to the point where I would go to a competition every weekend. That’s where it started. I love the feeling of everything, whether it’s the fighting or the preparation. Everything you’ve learned, you get to test it. I know people want to prove themselves, but the reason why I love it so much is because I try to find new ways to fight all the time. I try to create something. And for me to have the ability to constantly test it is fantastic. If it doesn’t work, you go back to the drawing board, and that, to me, is the exciting part. Trying to find something new all the time is what excites me. It’s what I live for.” Macedo stated.

While Veronica Macedo has yet to score a new fight inside the octagon, fans can learn more about the mixed martial artist through her Instagram page.

Some of the fighter’s Instagram posts can be seen below: