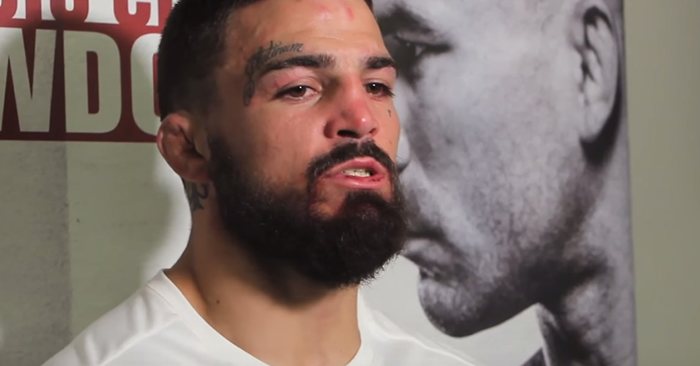 UFC knockout artist Mike Perry has come forward with a statement concerning the recent shooting in Las Vegas, Nev. For his comment, Mike Perry is going after the 1%.

Tragedy struck Las Vegas, Nev. late Sunday night when a gunman fired upon a crowd of concert goers. Music fans gathered together for the Route 91 Harvest Music Festival on Sunday night, just across the street from the famous Mandalay Bay Resort and Casino.

From the 32nd floor of the resort, a gunman fired upon the crowd. A reported 515 people were injured and another 58 were killed from the mass shooting. The attack has become the worst shooting in modern U.S. history. All day Monday people from around the world expressed their views on the horrific incident.

“The gunman was identified by law enforcement officials as Stephen Paddock, 64, of Mesquite, Nevada. Police responded to reports of the shooting just after 10 p.m. (1 a.m. ET), and the suspect was fatally shot in the Mandalay Bay Resort and Casino, officials said. Authorities found several weapons in Paddock’s room after using explosives to enter, law enforcement officials reported. It was not immediately clear what kinds of weapons were found.” said the report from NBC.

Mike Perry is riding a two fight winning streak, having most recently earned a brutal knockout victory over Alex Reyes.