Ultimate Fighting Championship suffered a major blow to their women’s division when Miesha Tate revealed she would be hanging the gloves up. Tate has always been one of the more popular fighters inside and outside of the octagon. Most had grown accustomed to seeing the former UFC bantamweight champion with her longtime boyfriend, Bryan Caraway.

However, now that the couple has split up, mixed martial arts fans are pointing some fingers at a new picture that’s surfaced.  The photo is of Tate and UFC lightweight Mickey Gall sitting next to each other at a recent UFC event. As is the case with almost any piece of Miesha Tate content, the picture has gone viral.

While a replay of the duo sitting cageside is unavailable, we have two photo’s and fight fans say their expressions are telling. 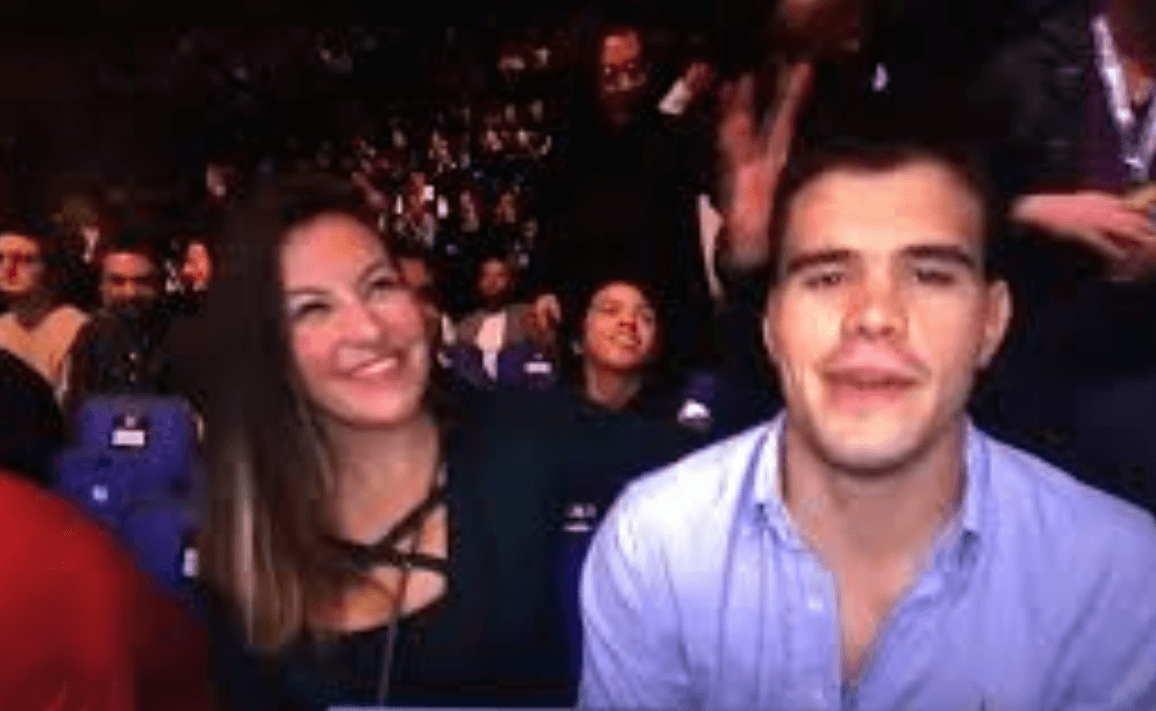 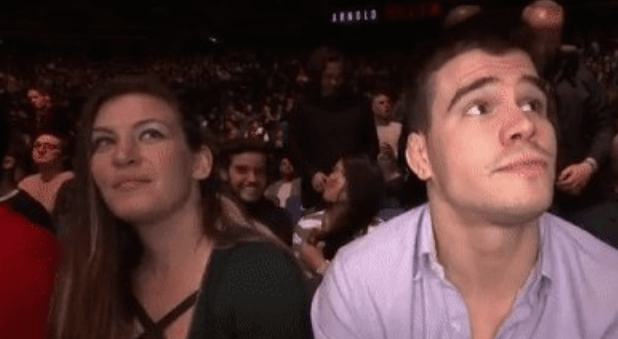 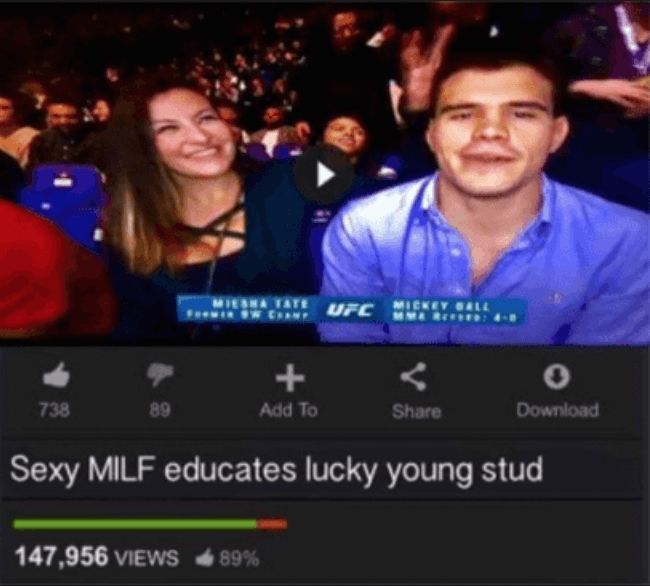