CBS is gearing up for another season of Big Brother. This time around, the veteran reality show will feature a cast of celebrities. Among them, UFC Hall of Famer Chuck Liddell will be featured on the show. 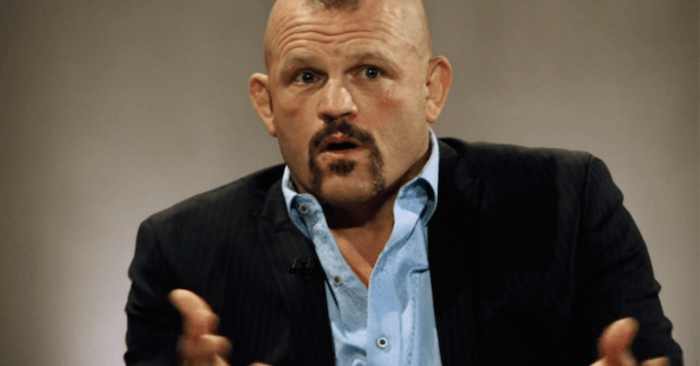 Celebrity Big Brother is set to premier Feb. 7 and host the season finale Feb. 25. As claimed by tvguide.com, Chuck Liddell will be among 11 total celebrity cast members for the season. 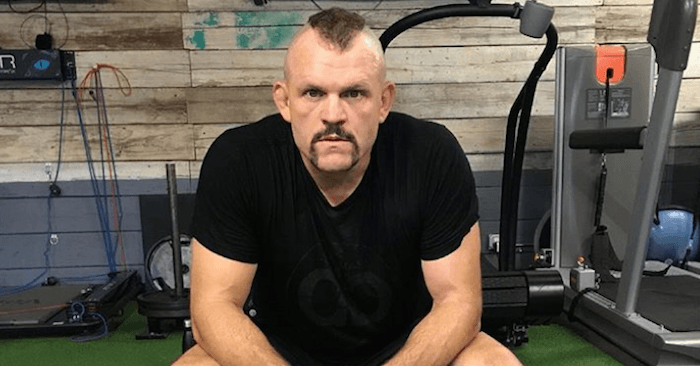 Liddell is a former UFC light heavyweight champion and legend of mixed martial arts. That being said, it would appear that “The Iceman” may have to acquire a new set of skills for his near three week experience on the veteran reality show. 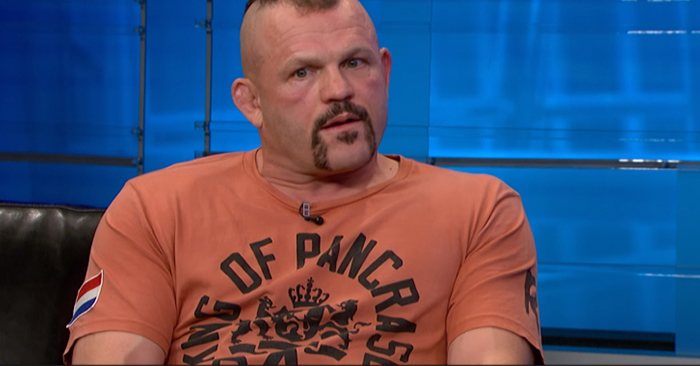 Check out a full list of the season’s cast below, as provided by tvguide.com: