Back in 2013, Nick Diaz ended his long string of dominance when he faced off with GSP at UFC 158. Now the UFC mega-star is saying he believes he was drugged ahead of fight night.

In a video of himself watching his fight with former UFC welterweight champion Georges St-Pierre, the Stockton born fan favorite dropped the bombshell on the world. 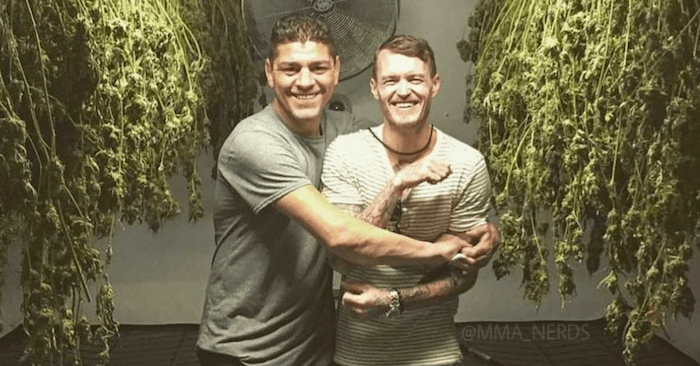 Oddly enough, for Nick Diaz, this was only two fights ago. He’s been mostly inactive since losing to GSP, having only fought once in a no contest to Anderson Silva. 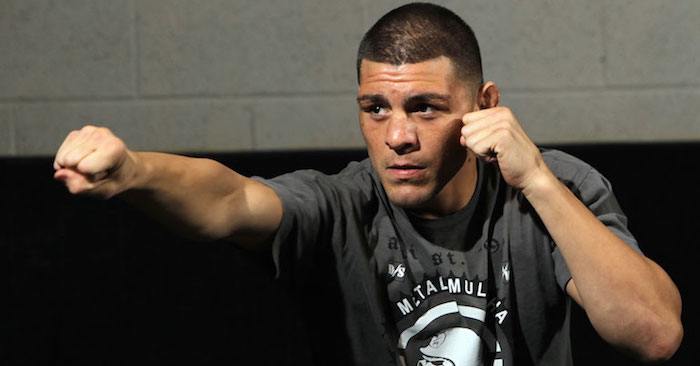 Here’s what he said in this newly surfaced video: