Alexandre Ramos, a contestant on The Ultimate Fighter Brazil season 1 has been arrested and charged with international drug trafficking, after four pounds of cocaine was discovered in a Portugal airport. 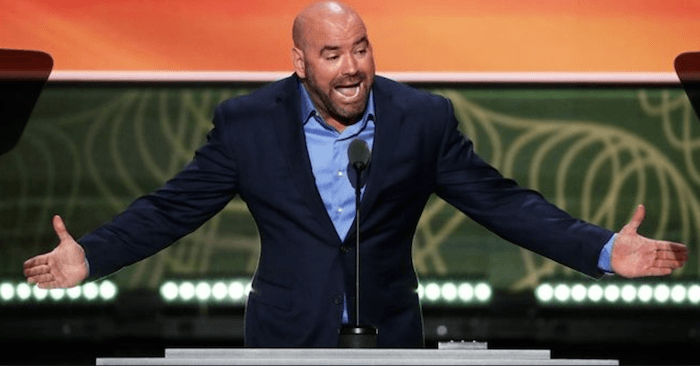 As reported by Combate, Alexandre “Sangue” Ramos was arrested in Portugal for carrying 2 kg of cocaine. The fighter may face four to ten years in prison for the offense.

Ramos was arrested in Francisco Sa Carneiro airport in Porto, Portugal after police found drugs in a suitcase with a false bottom. The fighter claimed to police that he had no idea he was carrying drugs.

Back in 2009, the fighter had his first controversial moment outside of the cage. The competitor was involved in a huge brawl following a soccer game in Curitiba. The fighter was not charged for the incident, but was kicked out of Mauricio Rua’s gym. 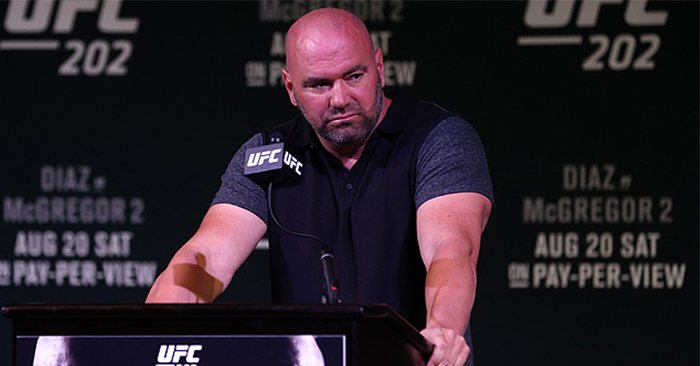 Alexandre Ramos competed on The Ultimate Fighter back in 2012, but suffered a loss to Hugo Viana in the preliminary bout.