Conor McGregor’s legion of global fans will have you believing that outside of that one time against Nate Diaz, he’s been the terminator reborn in the UFC’s octagon. However, another fighter that had mild success against the mega star was Max Holloway. 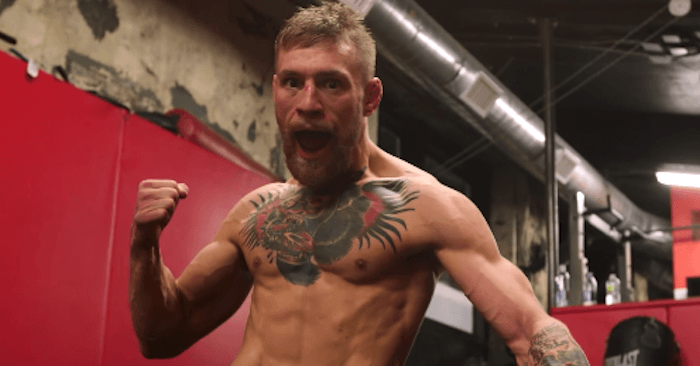 Now, Max Holloway is sitting tall on an twelve fight winning streak within the mixed martial arts promotion. The last time the champion lost a match was against reigning lightweight champion Conor McGregor, but he hasn’t slowed down since.

Conor McGregor faced off against Max Holloway at UFC Fight Night 26 back in 2013. McGregor earned a unanimous decision victory over the future champ, but it wasn’t a walk in the park. 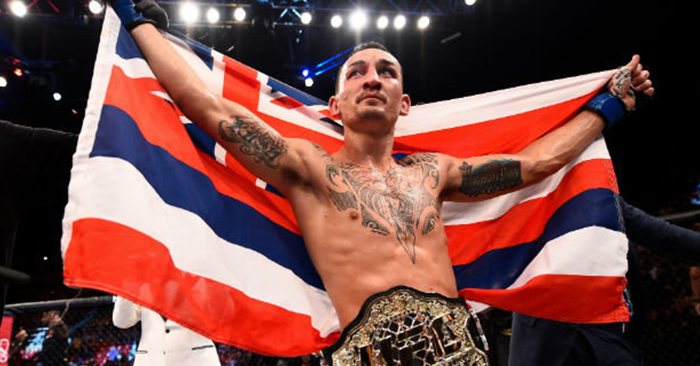 Hit play above to see Max Holloway put Conor in brief danger with a head kick that dropped the Irish mega-star.