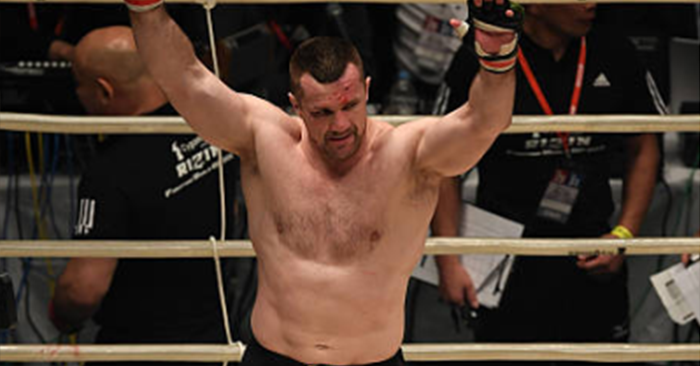 Former UFC heavyweight Mirko Cro Cop has been enjoying a dominant performance under the banner of Rizin Fighting Federation over the past two years. Now it would appear that the mixed martial arts veteran has locked in his next big match up.

The 43-year-old veteran competitor earned a first round TKO victory over Tsuyoshi Kosaka back in 2017 under the Rizin FF banner. Now Cro Cop is set to compete at Rizin 13 on Sept. 30 from within the Saitama Super Arena just outside Tokyo, Japan.

For the fight, Mirco Cro Cop will be facing off against Roque Martinez. The event’s full line up can be seen below.